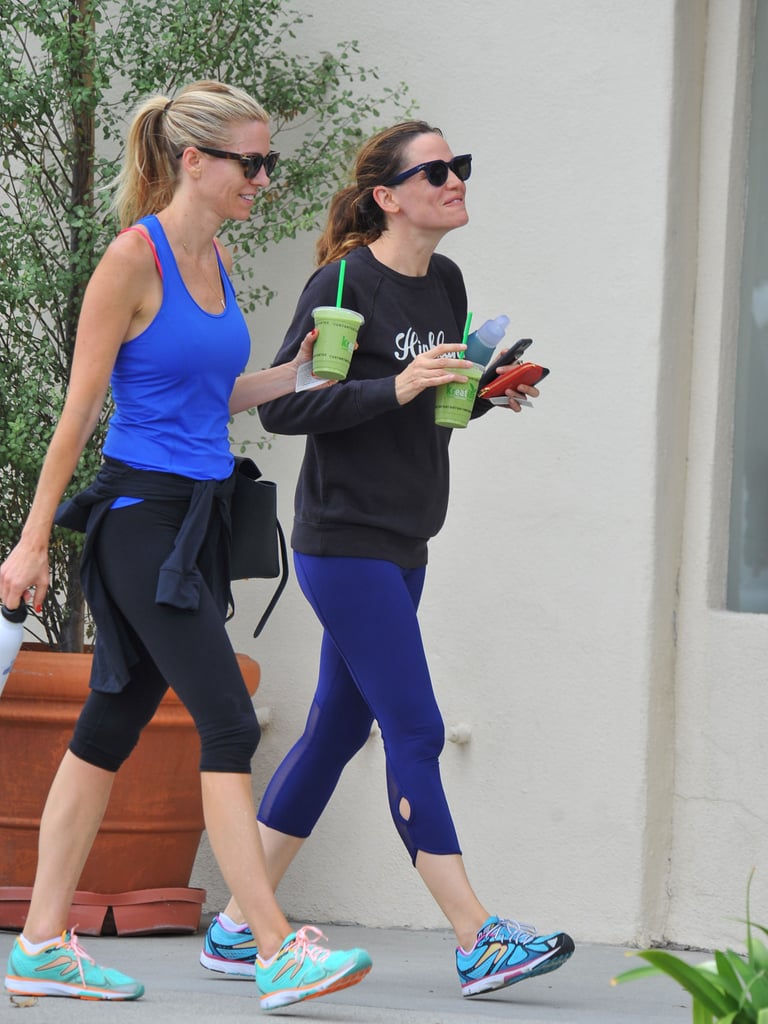 If anyone in Hollywood knows you should always appreciate the little things in life, it's Jennifer Garner. The actress proved once again that an ordinary day can be a great one when she was spotted smiling and laughing up a storm while out with one of her girlfriends in LA on Tuesday. The mom of three was photographed grabbing a green juice after what appeared to be an intense workout. In addition to showing off her toned arms, she also had that post-workout glow that you can only get after a serious sweat session. Jen's been spending a lot of quality time with her friends lately and also has been outspoken about her divorce from Ben Affleck. During an appearance on the Today show earlier this month, she said that she and her estranged husband are still "great friends." 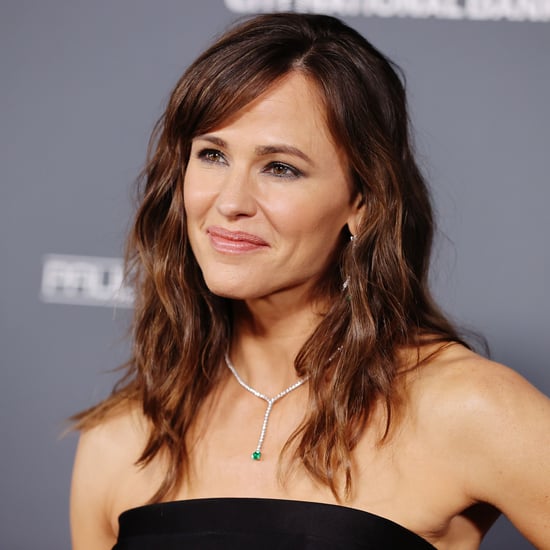 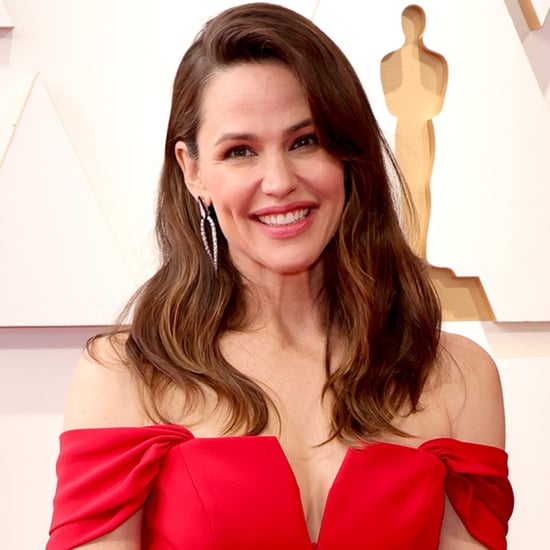 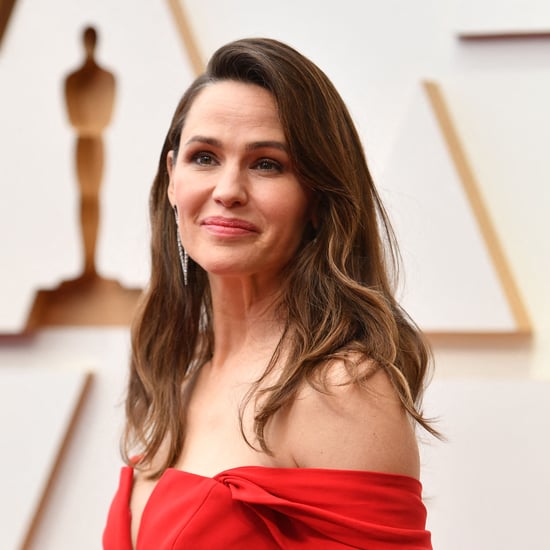 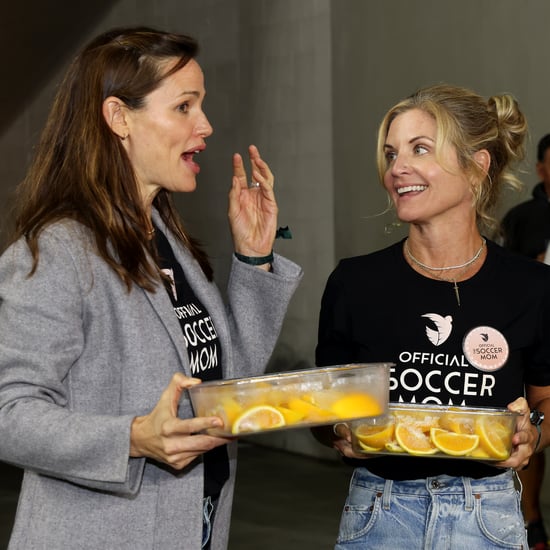 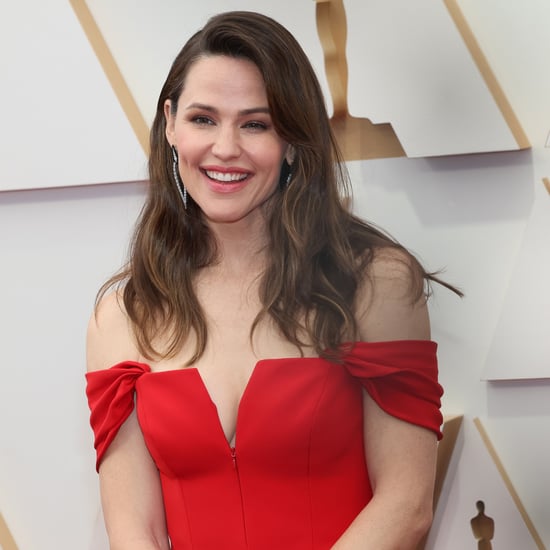