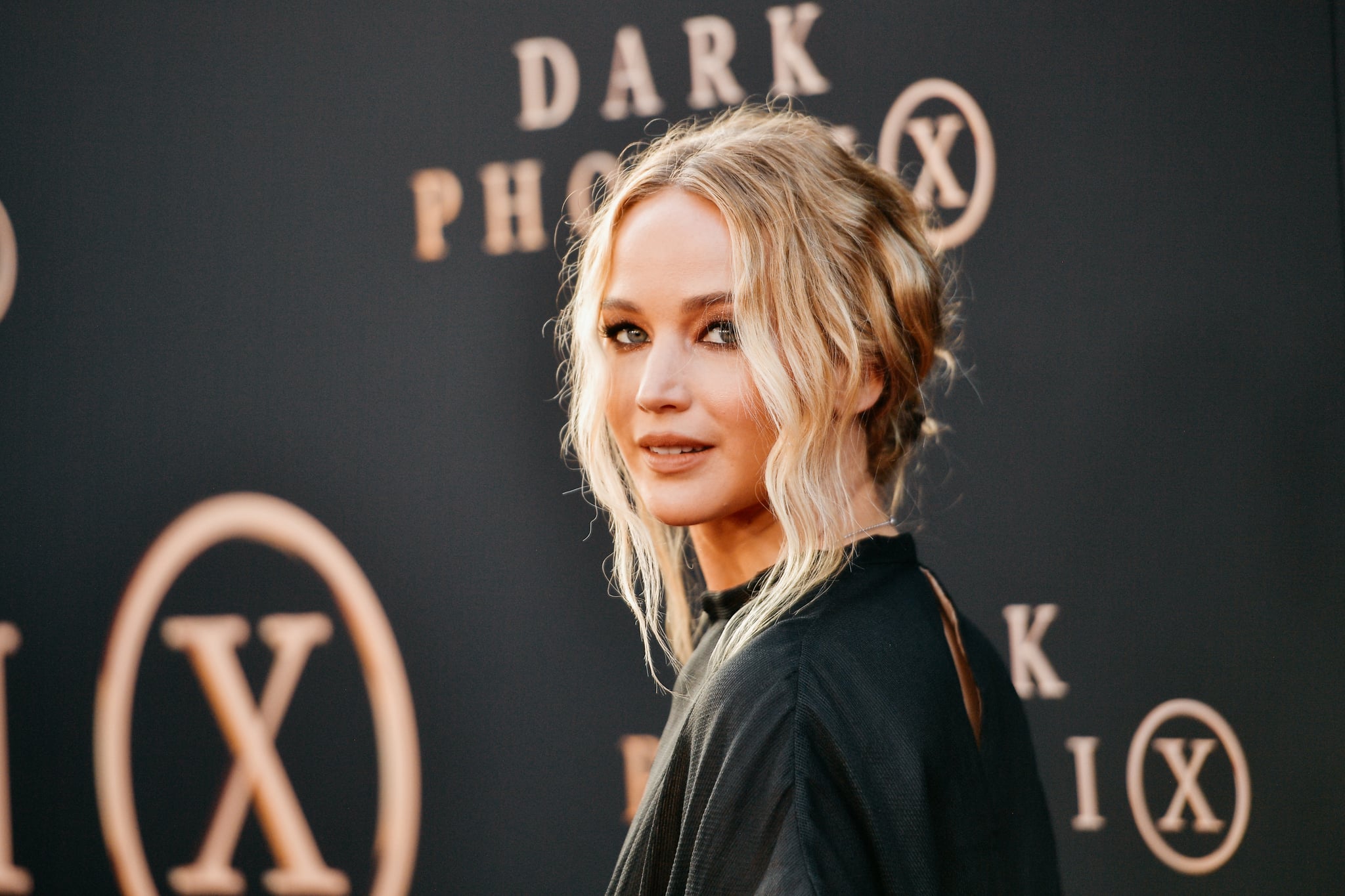 Jennifer Lawrence keeps her relationship with Cooke Maroney pretty private, but she recently opened up about her fiancé in the sweetest way. In an interview with Catt Sadler for an episode of the former E! News host's new podcast, Naked With Catt Sadler, the two had an intimate conversation about what's been going on in Jennifer's life lately, including wedding planning.

The 28-year-old Oscar-winning actress met the 34-year-old art dealer in NYC when she decided to take some time off from acting last year, and now they're excited to tie the knot after getting engaged in February. "It was so organic . . . I definitely wasn't at a place where I was like, 'I'm ready to get married!' I just met Cooke and I wanted to marry him," Jennifer said. "We wanted to marry each other — we wanted to commit fully. He's my best friend, so I want to legally bind him to me forever. And fortunately, the paperwork exists for such a thing! It's the greatest. You find your favorite person on the planet and you're like, 'You can't leave.' [laughs] So I wanted to take up on that offer . . . He's the greatest person I've ever met."

Jennifer steered clear of the spotlight over the past year to focus on herself and take a break from Hollywood projects, but now she's back with movies including X-Men: Dark Phoenix and Bad Blood. "This last year has been the most healthy and fulfilling year because I used to think I would be depressed if I wasn't working, and I wasn't," she said. "I found interests, and I really got to the bottom of things that I was really passionate about that didn't just have to do with film. I feel like I got to know myself in the last year. It was great — I met somebody, I fell in love, and I started a new life in New York." Listen to Catt's podcast for the full interview!