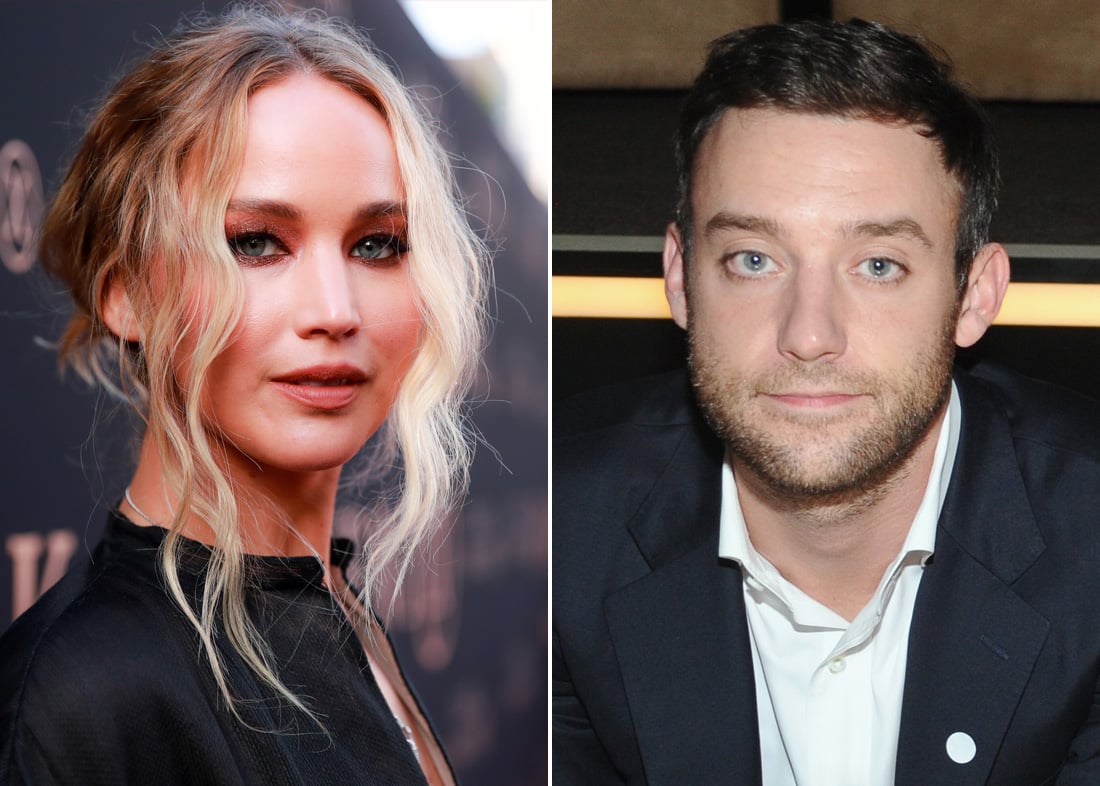 Jennifer Lawrence is opening up about her fiancé, Cooke Maroney! On Tuesday, the 28-year-old actress caught up with Entertainment Tonight at the Los Angeles premiere of her new film Dark Phoenix and spoke about her husband-to-be. When asked how she knew Cooke was "the one," she responded,"He's just the best person I've ever met in my whole life. It was a very easy decision." Awww!

Jennifer and Cooke first went public with their relationship in June 2018, after they were set up by a friend. Their engagement was then confirmed in February after Jennifer was spotted rocking a massive ring that reportedly cost somewhere around $100,000. The lovebirds tend to keep their romance rather private, but we've caught a few glimpses of them hanging out — and it definitely seems like they were meant to be!

Celebrity Couples
He Could Be the One! 9 Big Moments in Dua Lipa and Anwar Hadid's Relationship
by Emily Weaver 4 hours ago