Jennifer Lawrence has major home-state pride! The Joy actress stepped out in LA on Thursday wearing a "Kentucky Against the World" t-shirt, paying homage to the state where she grew up. Jennifer was photographed showing off the 2Nostalgik shirt and her natural beauty while leaving a friend's house on Feb. 4.

The fun outing comes on the heels of a busy few weeks for Jen. In addition to having the ultimate girls' night at the Golden Globes with Amy Schumer, she also reunited with her ex Nicholas Hoult and graced the cover of Glamour magazine. Jen is also set to attend the Oscars later this month, where she's nominated for best actress. Keep reading to see more of her afternoon, then watch Jen shoot down the possibility of hooking up with Justin Bieber. 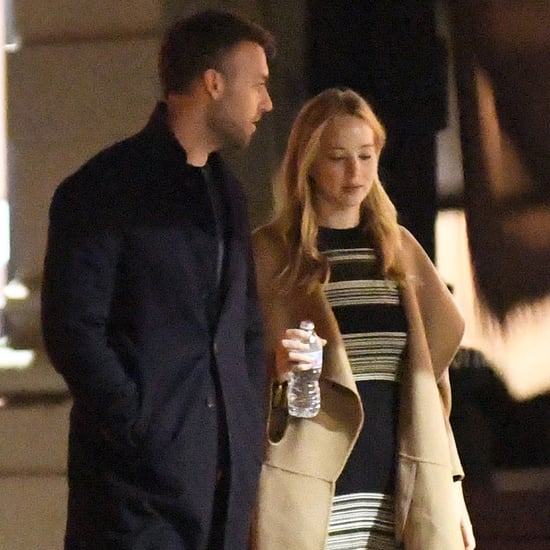 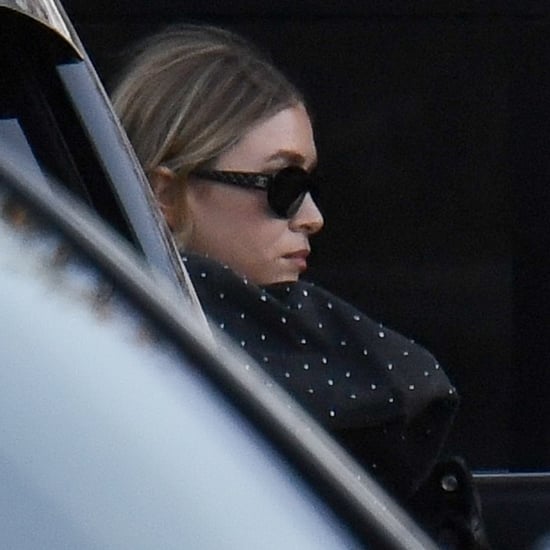 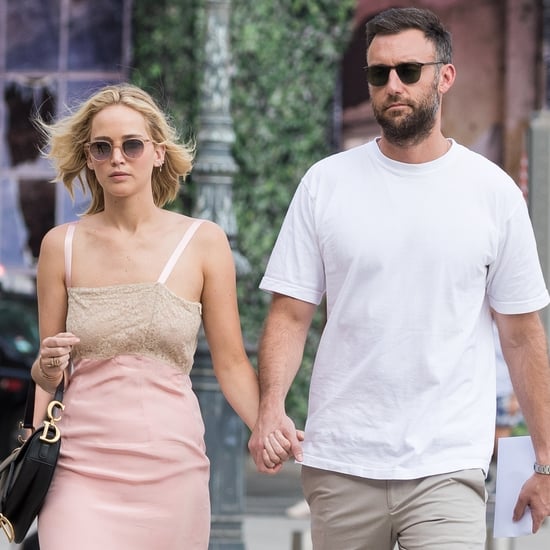