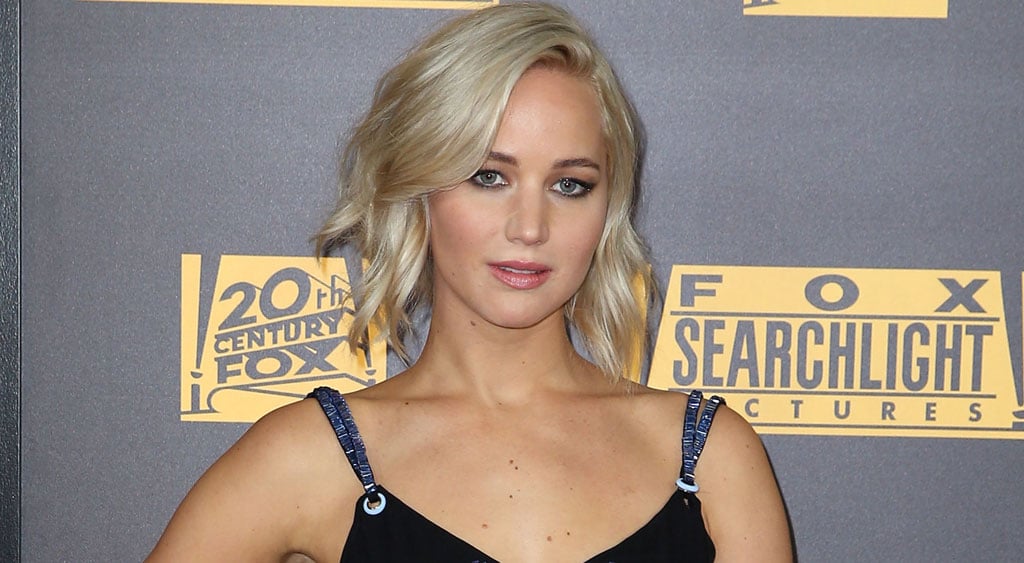 Jennifer Lawrence was the center of attention when she attended the Golden Globe Awards in Beverly Hills, CA, on Sunday night. But while her evening consisted of many stand-out moments, including her BFF antics with Amy Schumer, fangirling over Matt Damon, and shining at an aferparty, one thing that stands out above the rest is her friendly meet-up with ex Nicholas Hoult. The two, who dated on and off before splitting in 2014, were spotted chatting during one of the show's commercial breaks. LA Times reporter Amy Kaufman snapped a photo of their encounter, writing, "Yes, that's JLaw talking to ex Nicholas Hoult during the first commercial break. #GoldenGlobes."

While Jen went on to date Chris Martin and possibly Liam Hemsworth after splitting from Nick, she's now happily flying solo. The same can't be said for the Equals actor, however, who is rumored to be dating Kristen Stewart. The two were most recently spotted looking like giddy teenagers during an outing in New York City in early January. See Jen and Nick's Golden Globes moment below, then check out their other reunion on the set of X Men: Apocalypse. 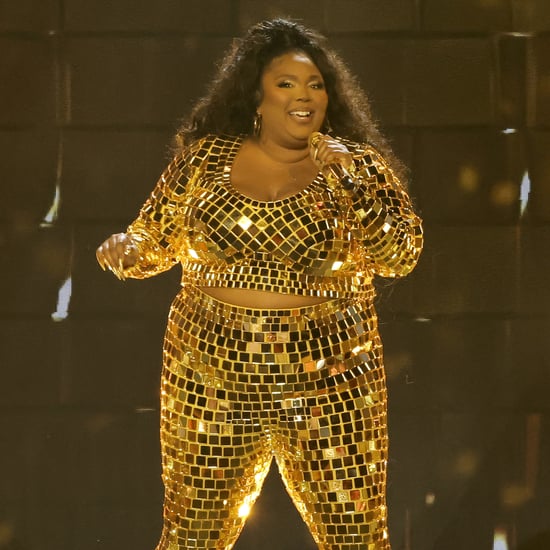 MTV VMAs
Lizzo, Blackpink, and More Set to Perform at This Year's MTV VMAs
by Monica Sisavat 13 hours ago