Jennifer Lopez reprised the role of Selena Quintanilla-Pérez, the iconic Mexican-American singer who was murdered in 1995, at the Billboard Latin Music Awards on Thursday. In a bittersweet moment, Jennifer, who rocketed to fame after portraying the late singer in the 1997 biopic Selena, took the stage to honor the Tejano star by singing a series of her hits, including "Como la Flor," "Bidi Bidi Bom Bom," and "I Could Fall in Love." Making things even more emotional, Jennifer performed with Los Dinos, Selena's family band made up of her siblings, Suzette and A.B., and her widow, Chris Pérez, while old footage of Selena played in the background. Jennifer's outfit of a bedazzled crop top and jeweled pants also mirrored those that Selena frequently wore while performing. An emotional Jennifer closed the performance by telling the crowd, "We love you, Selena," while sweetly embracing the singer's siblings. Watch the full performance above, and then check out this other sweet Selena tribute by Adrienne Bailon. 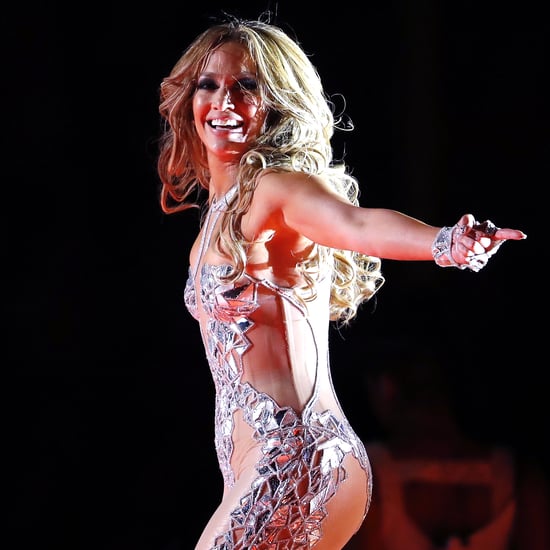 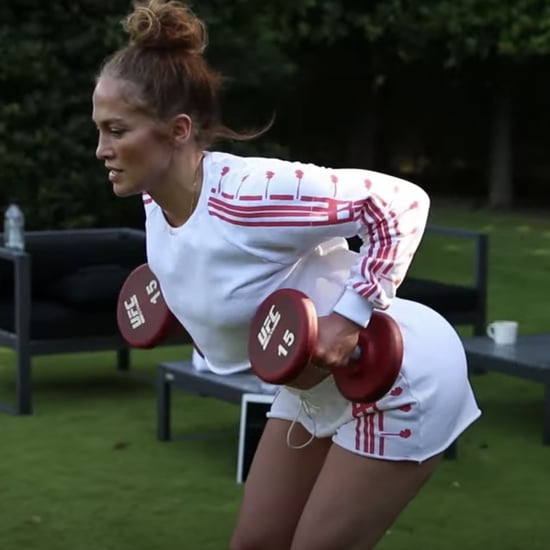