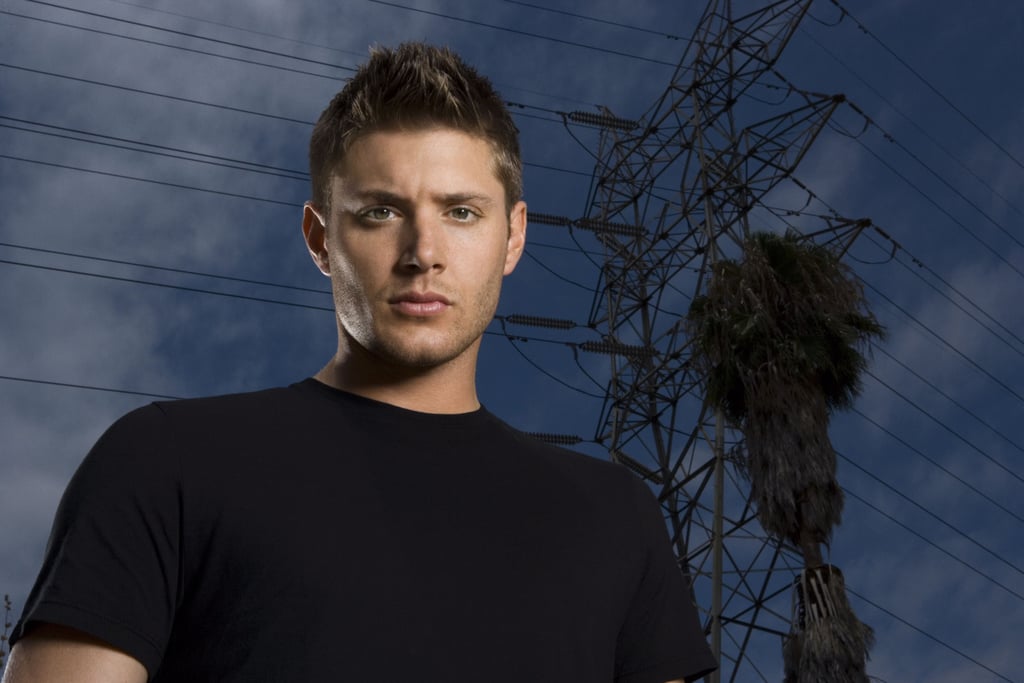 17 Pictures of Jensen Ackles Staring Into Your Soul, Just in Time For Valentine's Day

Given that Jensen Ackles's modeling days hearken all the way back to that infamous cowboy shoot in 1999, it's safe to say he's had quite a long time to master his smolder. We've followed him through the years as he's paved his way on the small screen, admiring his downright hottest pictures and epic Supernatural facial expressions with equal fervor. Then, as soon as he opened his mouth and sang, we were irrevocably in love. To commemorate the way we slowly fell for Jensen, treat yourself to all these pictures of him staring into your soul. You may want to have a seat first.