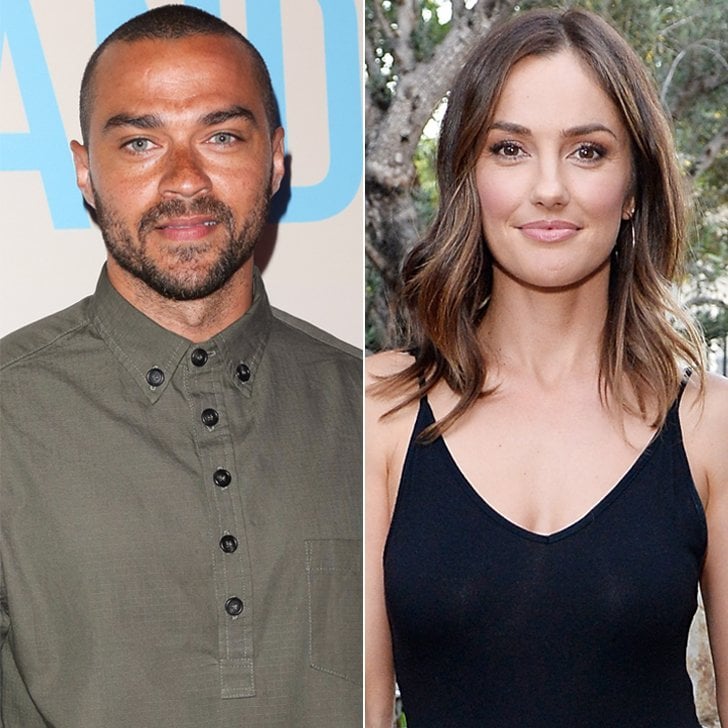 Jesse Williams and Minka Kelly have reportedly called it quits after almost a year of dating, Us Weekly reports. While the reason for their split still remains unclear, Jesse is currently in the midst of an intense custody battle with his ex-wife, Aryn Drake-Lee, over their two kids, son Maceo and daughter Sadie. Jesse and Minka starred together in 2013's The Butler and first sparked dating rumors in January 2017 when they were spotted shooting a video game together in Paris. Neither Jesse nor Minka have commented on the reports.