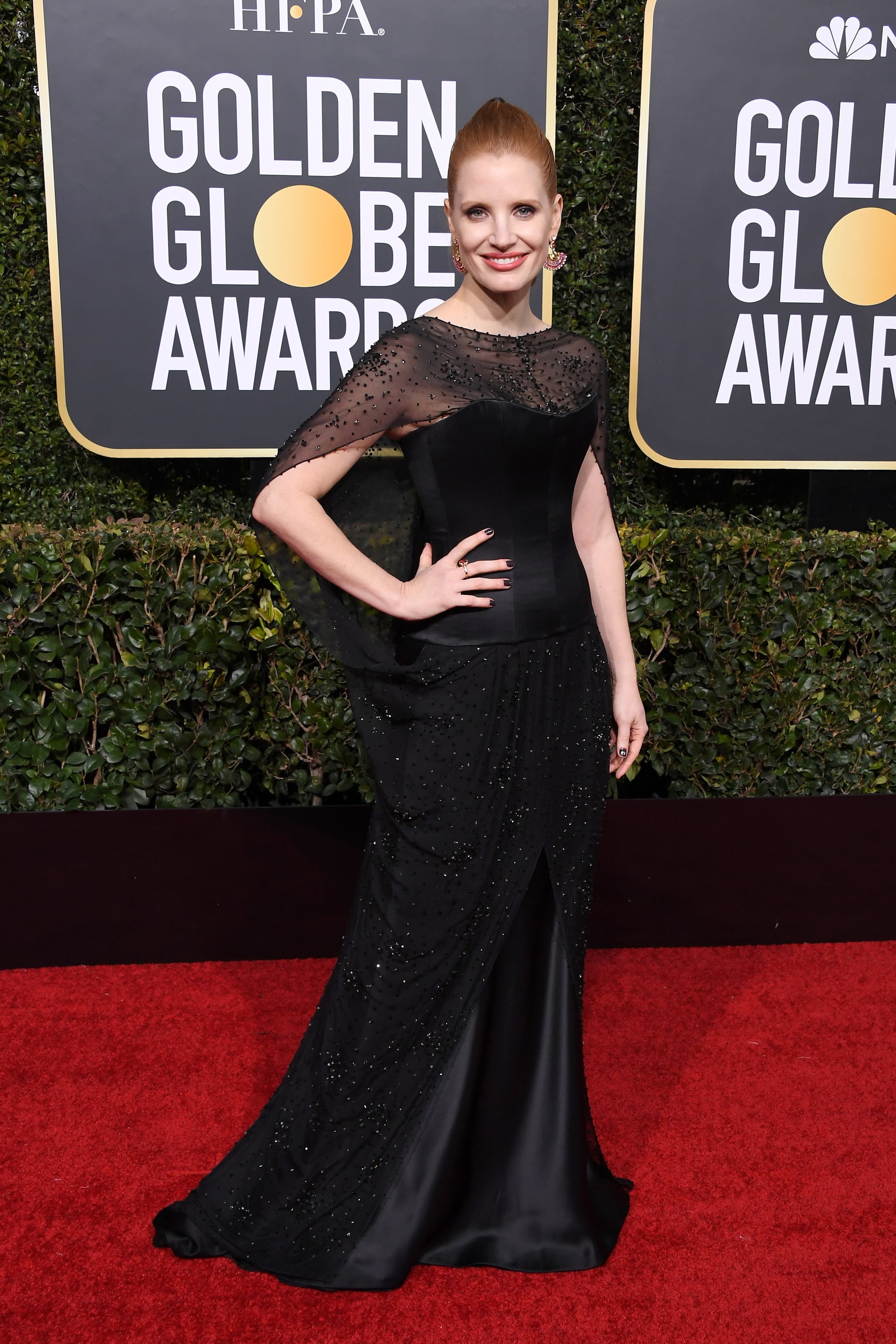 Diamonds are apparently a baby's best friend, too. Jessica Chastain recently shared her very first picture of her daughter, Giulietta Chastain Passi, ahead of the Golden Globes on Jan. 6. In the adorable Instagram post, Jessica captured her newborn's expensive taste, as Giulietta reached for a massive Piaget ring. The actress wrote, "You've got good taste, kid."

Jessica privately welcomed Giulietta, her first child, on April 4, 2018, with her husband Gian Luca Passi de Preposulo. Jessica and Gian had been together for five years before getting married at his family's estate in Treviso, Italy, in 2017.

Nick Cannon
Nick Cannon Is a Dad of 6! Abby De La Rosa Welcomed Her Twin Boys on June 14
by Alessia Santoro 3 days ago