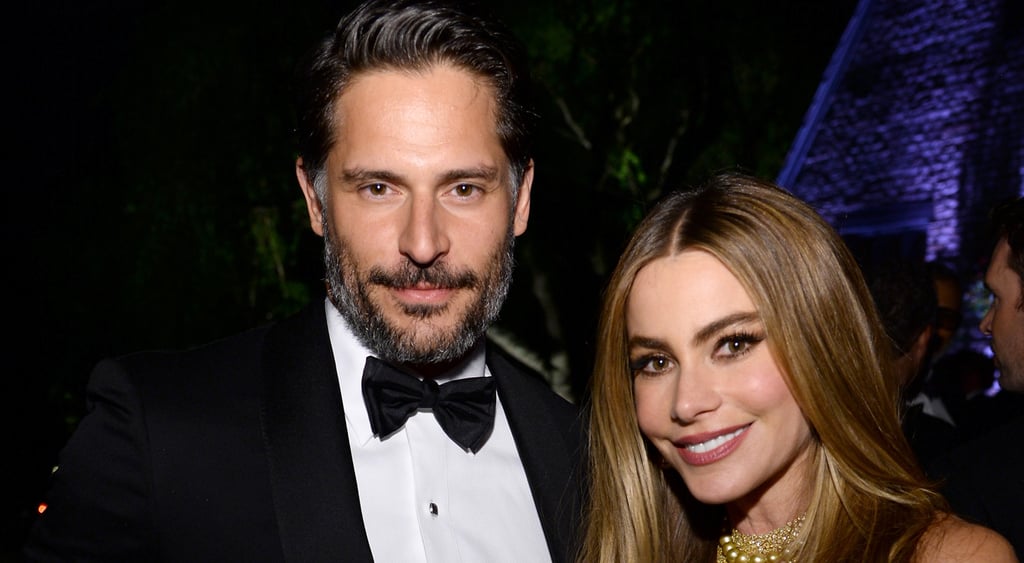 Joe Manganiello and Sofia Vergara might be Summer's hottest new couple: Us Weekly reports that the True Blood star and the Modern Family actress are in the beginning stages of a relationship. According to a source, "It's very, very new," and the two are "having fun and getting to know each other." They were spotted on a date at a Louisiana restaurant over the holiday weekend, and an onlooker told the magazine that the couple "held each other and kissed several times." Sofia has been spending time in New Orleans while filming the action comedy Don't Mess With Texas with Reese Witherspoon.

Joe and Sofia reportedly met at the White House Correspondents' Dinner in May; at the time, Sofia was engaged to longtime boyfriend Nick Loeb — they ended their relationship in May — and Joe was newly single after splitting from Bridget Peters back in March. Despite their recent introduction, an insider revealed that "Sofia is Joe's dream girl," adding, "He's always had a huge crush on her." Sofia and Joe would certainly make a good-looking couple; what do you think of these two dating?

by Samantha Brodsky 22 minutes ago