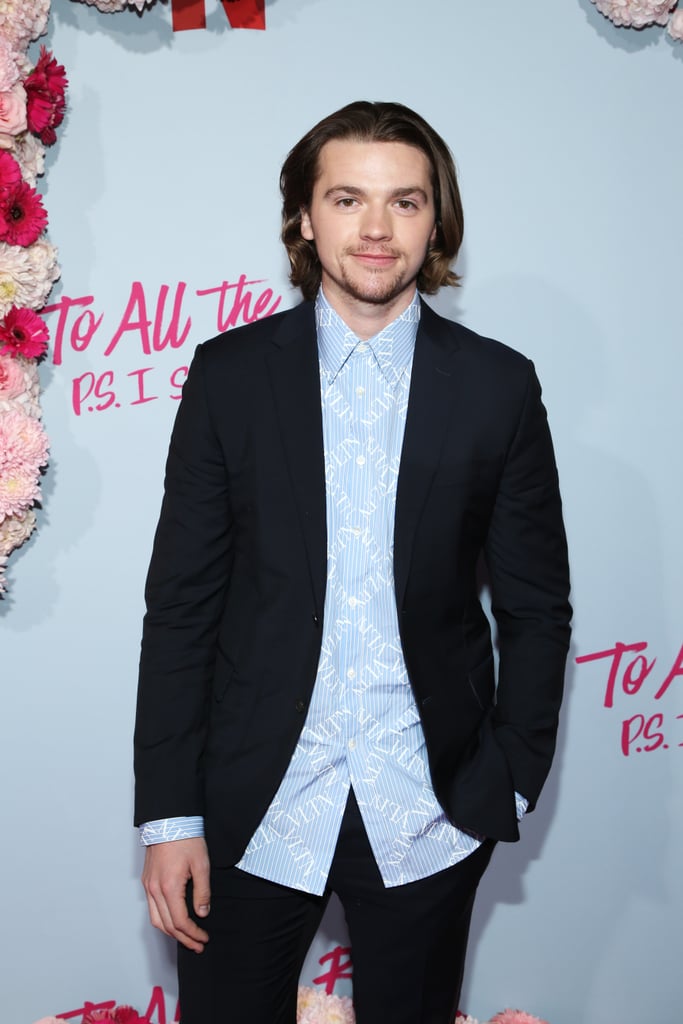 If you've watched the Netflix original movie The Kissing Booth, chances are you may have developed a crush on Joel Courtney, who plays main character Elle's best friend Lee in the film. The 24-year-old may be best known for being a part of the mini cultural phenomenon, but you may also recognize him from the Steven Spielberg/J.J. Abrams movie Super 8 or his role in the CW show The Messengers, or maybe you're one of is 3.2 million followers on Instagram. No matter how you know Joel, there's no denying this cutie is definitely a Hollywood star on the rise. Prepare to swoon as you scroll through some of his most adorable photos ahead!

Related:
Yes, Joel Courtney Is Married, and He and His Wife Are So Cute
Previous Next Start Slideshow
Celebrity InstagramsEye CandyMoviesThe Kissing BoothJoel Courtney