Jon Stewart addressed the Ray Rice controversy on Wednesday, mocking the NFL's reaction to the domestic violence issue. On Monday, video footage of Ray assaulting his then-fiancée Janay was released, and NFL Commissioner Roger Goodell denied seeing the footage before then, claiming that no one in the league saw the video until this week. Meanwhile, AP reported that the NFL received the video in April, prompting new backlash. Watch Jon's take on the series of events, which can mostly be summed up in his words for the league: "You done f*cked up." 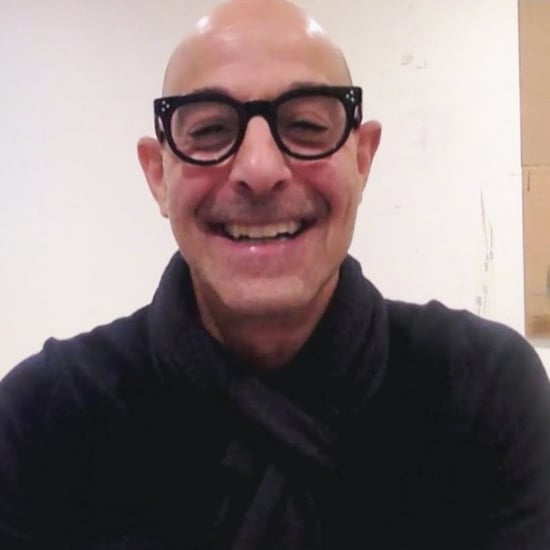 The Late Late Show with James Corden
Yes, Stanley Tucci Is Aware of All Your Thirst Tweets
by Kelsey Garcia 9 hours ago