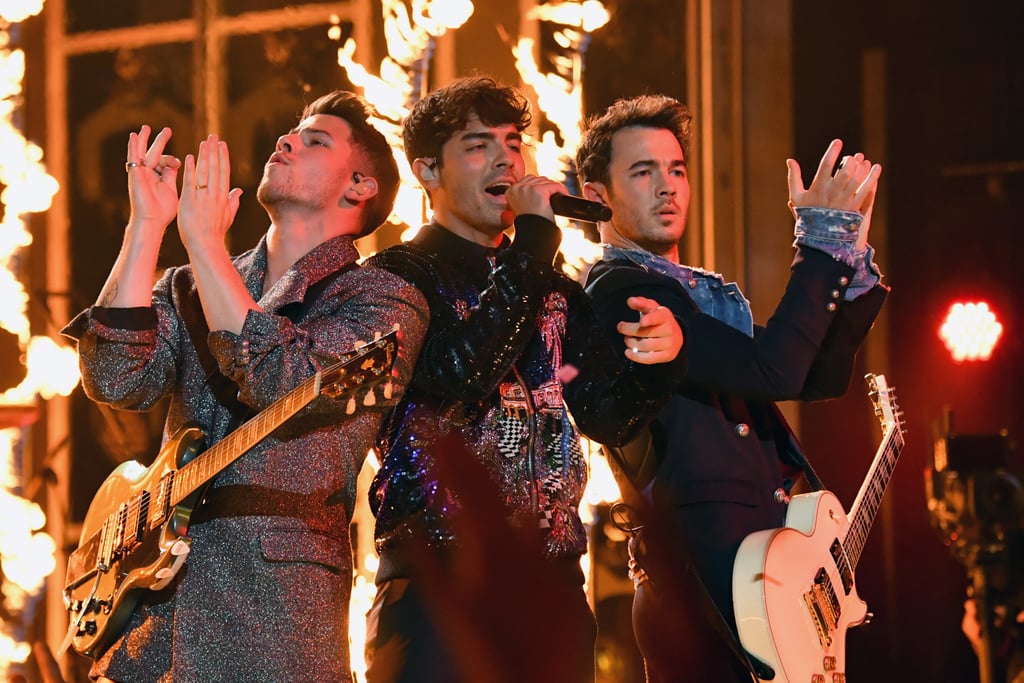 The Jonas Brothers are back, which means not only are we getting a steady stream of catchy new hits, but also plenty of red carpet appearances that have us seeing triple. The recently reunited family band, who just announced their upcoming Happiness Begins tour, arrived at the Billboard Music Awards together on Wednesday night in coordinating striped suits that made us swoon . . . because we were so dizzy (standing together like that, they're basically an optical illusion, you know?).

After striking a few poses together, Kevin split off for a sweet photo op with his wife, Danielle, while newlywed Nick did the same with Priyanka Chopra. Even though Joe didn't snag a photo on the red carpet with fiancée and Game of Thrones badass Sophie Turner (who hit the carpet with her Dark Phoenix costar instead), the couple looked like they were having a blast inside the event. Keep scrolling to see photos of the entire group ahead, and then check out footage of their fiery performance!

Summer Olympics 2021
The Jonas Brothers Turned Into Olympians Last Night, and We're Impressed With Their Serious Skills
by Angelica Wilson 6 days ago 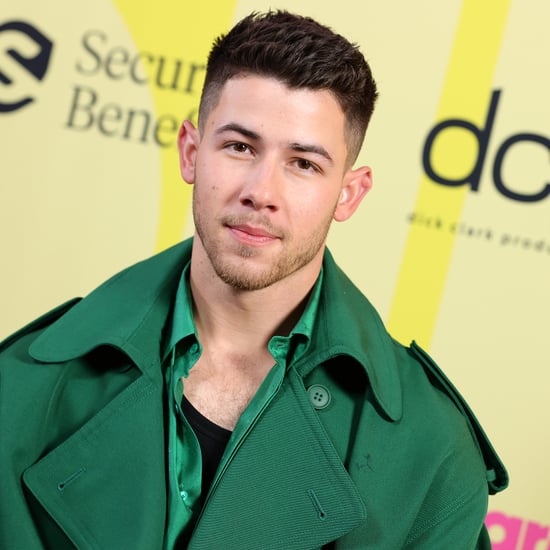 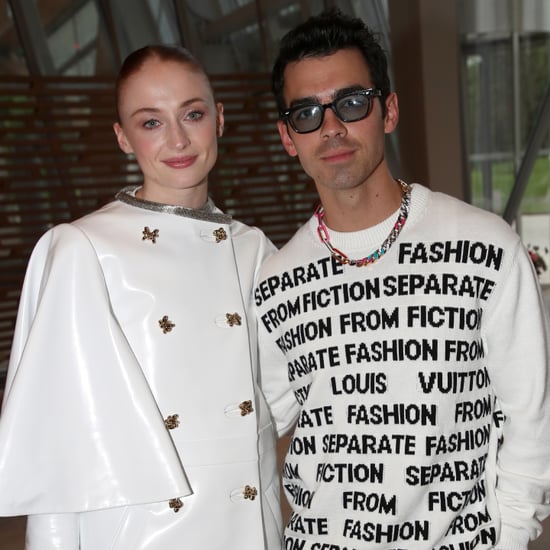 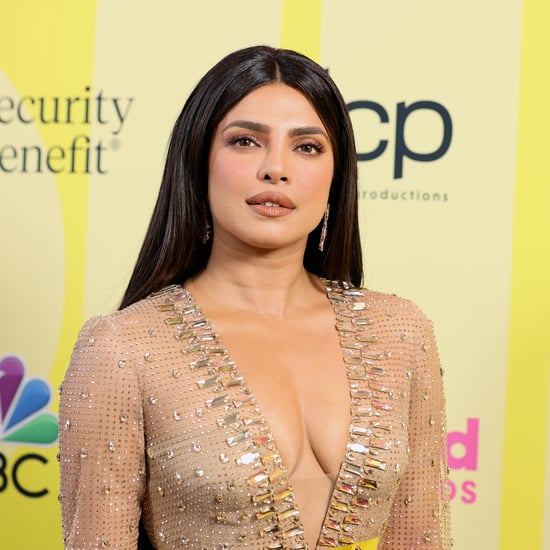 Joe Jonas
Joe Jonas Spent His Day Off Crashing a Jonas Brothers vs. One Direction SoulCycle Class
by Karenna Meredith 6/12