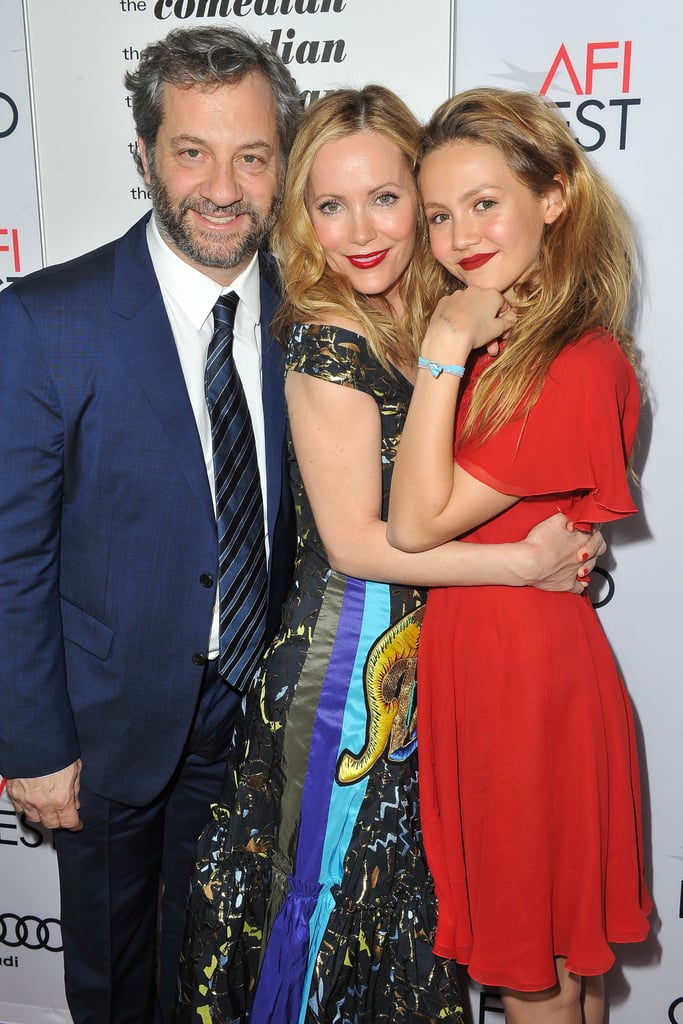 Judd Apatow arrived at AFI Fest in LA on Friday night with two lovely ladies on his arm: wife Leslie Mann and daughter Iris Apatow. The family was on hand to support Leslie at the red carpet premiere of her new film The Comedian, and they could not have been any cuter. While posing for photos, the trio showed off their close bond as they hugged each other and flashed their winning smiles for the cameras. Missing from the fun, though, was the couple's eldest daughter, Maude, who we last saw at the Hollywood premiere of Other People back in August. As Leslie kicks off her promotional tour for The Comedian, Judd is gearing up for the release of his latest project, The Big Sick.

This is Us
ICYMI: Hamilton's Jasmine Cephas Jones Is the Real-Life Daughter of William From This Is Us
by Perri Konecky 5 days ago 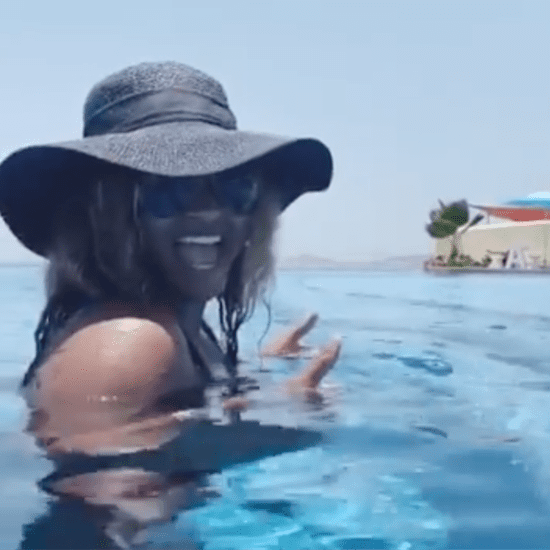