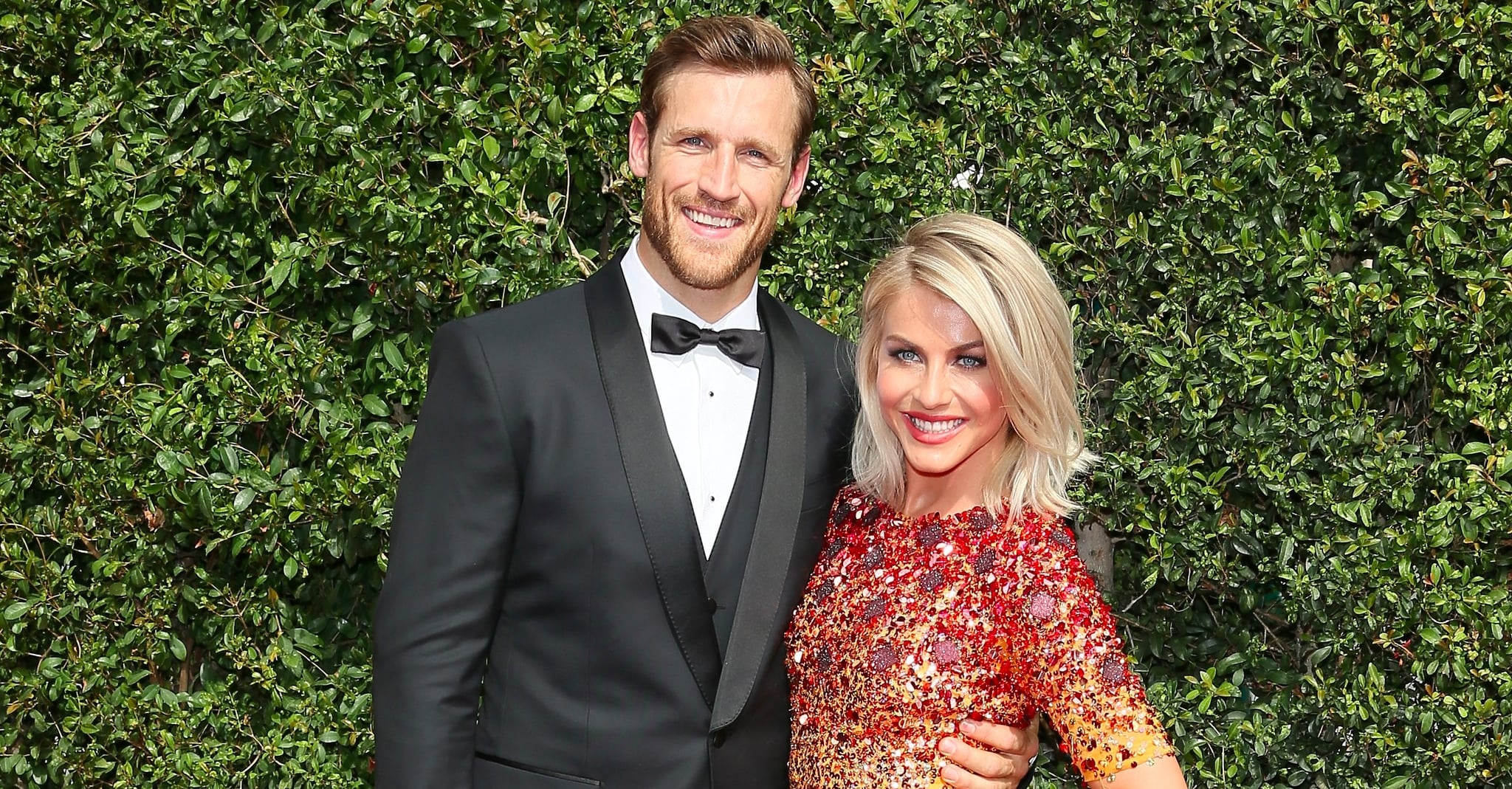 Julianne Hough has officially tied the knot with NHL player Brooks Laich. The couple reportedly had an outdoor wedding on July 8 complete with fireworks and "a custom-made antique mirror dance floor" near Coeur d'Alene, Idaho. Julianne's brother and fellow Dancing With the Stars star, Derek Hough, served as one of the groomsmen, while her best friend, actress Nina Dobrev, was also in attendance to witness the couple's romantic ceremony. Julianne and Brooks dated for a year and a half before announcing their engagement in August 2015. Congrats to the newlyweds!