Rejoice — Justin Bieber has finally shaved his mustache! The 20-year-old singer's peach fuzz facial hair has been the subject of a lot of jokes over the past few months, but it looks like he was finally willing to part with his scruffy look on Wednesday. Justin uploaded a video of the shaving on Instagram, saying "RIP 'stache" as he fumbled around with shaving cream, asking if "this is how you do it." Perhaps Justin's new look was inspired by his on-again, off-again girlfriend Selena Gomez, with whom he has reportedly reunited. He rekindled his romance after sparking quite a bit of press earlier in July when he got into a fight with Orlando Bloom after he reportedly said something offensive about Orlando's estranged wife, Miranda Kerr.

Justin BieberCelebrity Hair
Around The Web 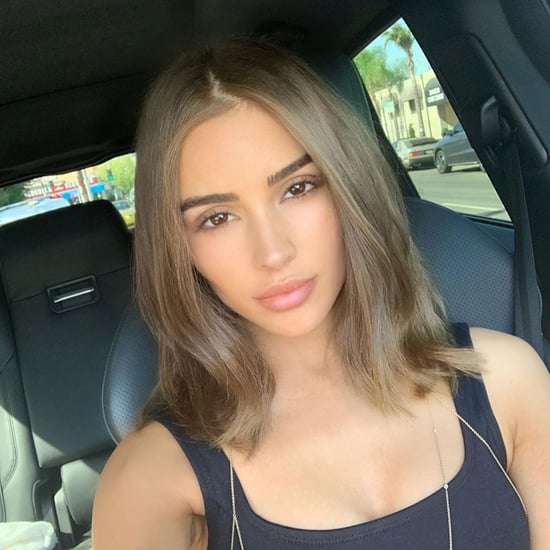 Celebrity Hair
The Biggest Hair Trend to Emerge From Quarantine? The Lob
by Danielle Jackson 21 hours ago Ava Phillippe
Ava Phillippe Cut Her Hair With Office Scissors, but It Looks Like the Work of a Pro
by Danielle Jackson 3 days ago

Ariel Winter
We Found Daenerys Targaryen's Doppelgänger, and It's Ariel Winter With Platinum Blond Hair
by Danielle Jackson 4 days ago