During the Grammys on Sunday night, Beck was honored with the album of the year award, a category that also included Kanye West's longtime friend and collaborator Beyoncé. In a throwback to his infamous "I'mma let you finish" moment at the 2009 MTV VMAs, Kanye headed up to the stage as Beck began to speak and looked as though he was going to interrupt the singer, but eventually gave a "Never mind" gesture and went back to his seat. Beck awkwardly said, "No, come back! I need help!" and the outcome is a pretty hilarious series of viral videos. In one, you can see Jay Z and Beyoncé looking a bit horrified — it even looks like Beyoncé is saying, "Kanye, no!" — before starting to laugh as they realize their pal changed his mind. Later, though, Kanye made a rant on E!'s post-Grammys special that pretty much affirmed his feelings on Beck beating out Beyoncé. Watch the videos below now, then check out the photo evidence showing that Kanye and Taylor Swift's former beef is well behind them. 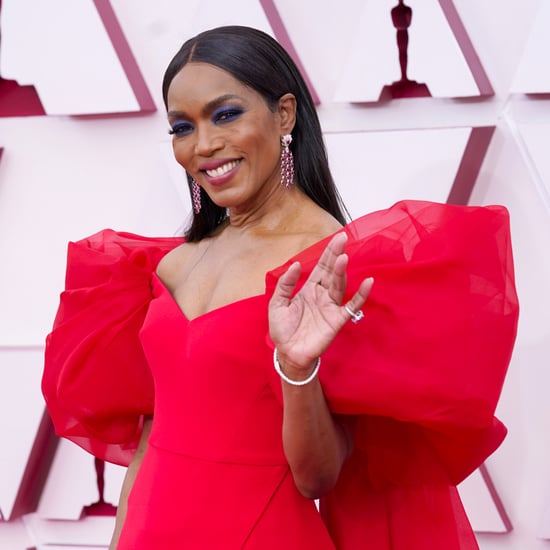