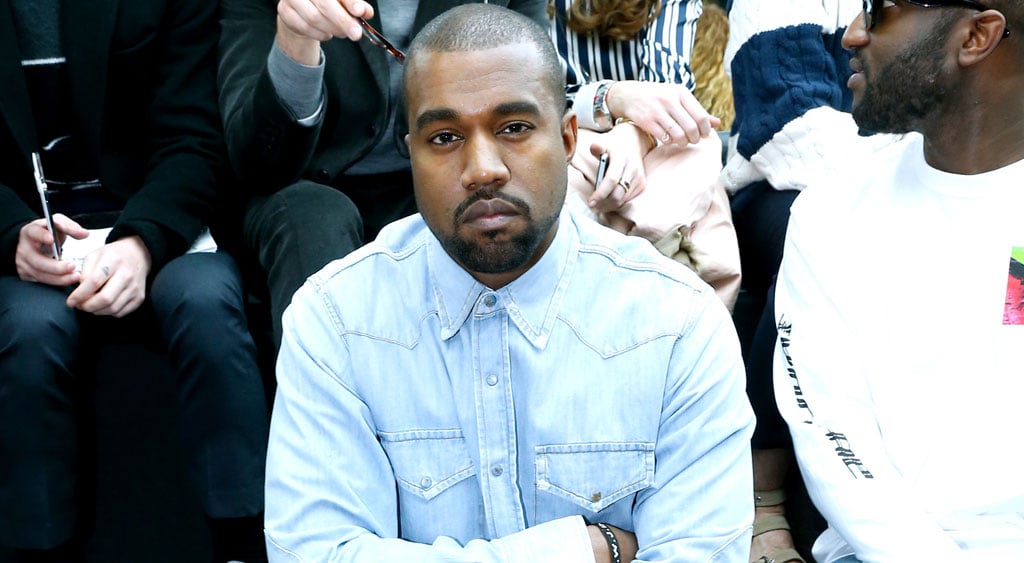 Despite all of the drama that Kanye West has been dealing with recently, one thing has remained constant: he is one proud dad. The "Famous" rapper took to Twitter on Friday to share an adorable photo of daughter North, captioned, "My heart." In the black-and-white snap, North looks at the camera while in the audience at her dad's Yeezy Season 3 fashion show last week.

The cute shout-out comes on the heels of a very busy (and dramatic) few weeks for the star. In addition to being wrapped up in yet another feud with Taylor Swift, Kanye also hosted SNL, stepped out in New York City with wife Kim Kardashian, and had the support of almost the entire Kardashian-Jenner clan at his big fashion show at Madison Square Garden. See his latest tweet below, then check out the full track list for his new album, The Life of Pablo.