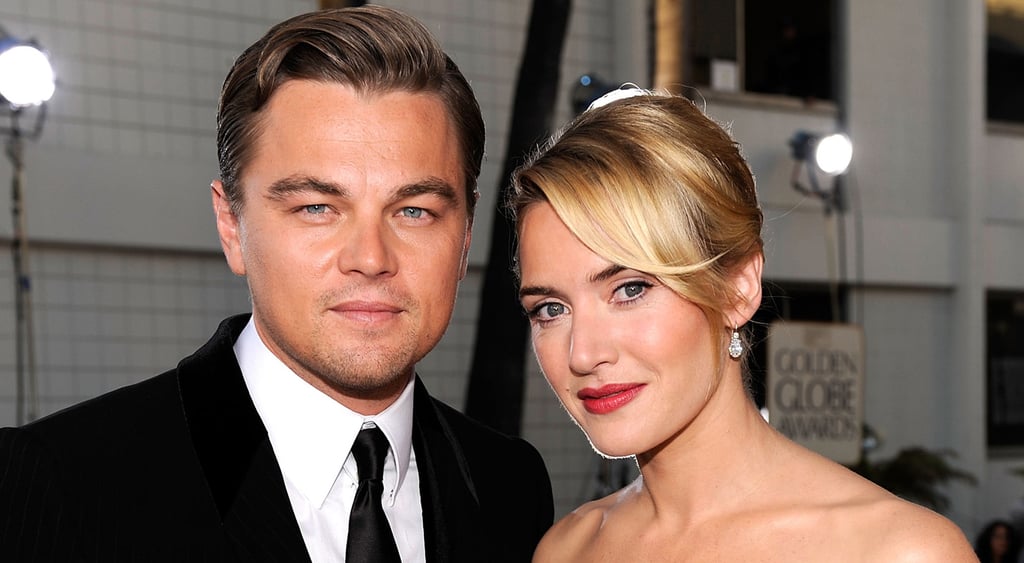 We already knew that Kate Winslet and Leonardo DiCaprio had one of the sweetest friendships in Hollywood, but they just took it up a notch. While many celebrities are boycotting the Oscars for its lack of diverse nominees, the actress revealed the special reason she won't be one of them. Aside from celebrating an "extraordinary year for women," she also wants to be there when Leo takes home best actor. "I feel very strongly that it may possibly be Leo's year," she said. "And he is my closest friend in the world and I just couldn't imagine not being there to support him." The Titanic costars have had their fair share of adorable moments this award season, but now we definitely can't wait for them to reunite at the Oscars.

Dua Lipa
Perhaps You Noticed Dua Lipa's Pearl Orb Choker Necklace? Everyone on TikTok Did Too
by Sarah Wasilak 2 days ago

Kobe Bryant
Michael Jordan Revealed His Last Text Exchange With Kobe Bryant, and It's Bittersweet
by Kelsie Gibson 2 days ago

Balmain
You Must See Rina Sawayama's BRIT Awards Dress From All Angles, but Especially From Behind
by Victoria Messina 3 days ago