Jamie Foxx and Katie Holmes are officially going public with their romance, but how exactly did their sweet love come to be? While the two have been dating for roughly three years, their friendship dates all the way back to 2004, when the actress was still married to Tom Cruise. Even though the two are extremely private about their love — we're talking superintimate getaways and disguises — it seems like they are finally getting more comfortable putting their relationship in the spotlight, and we can't get enough! See their relationship milestones below.

Related:
Look Back at Katie Holmes and Jamie Foxx's Cutest Moments Together 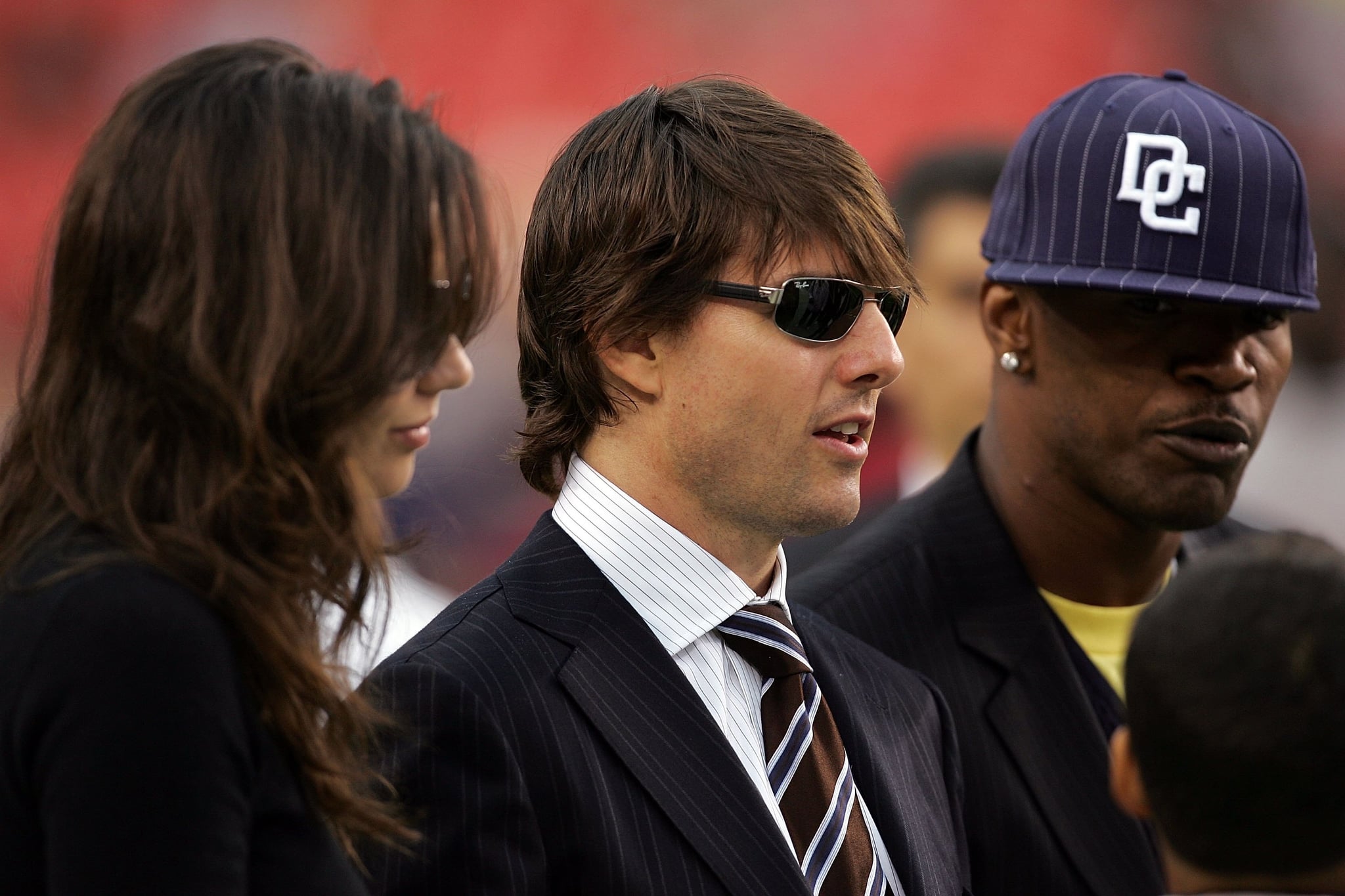 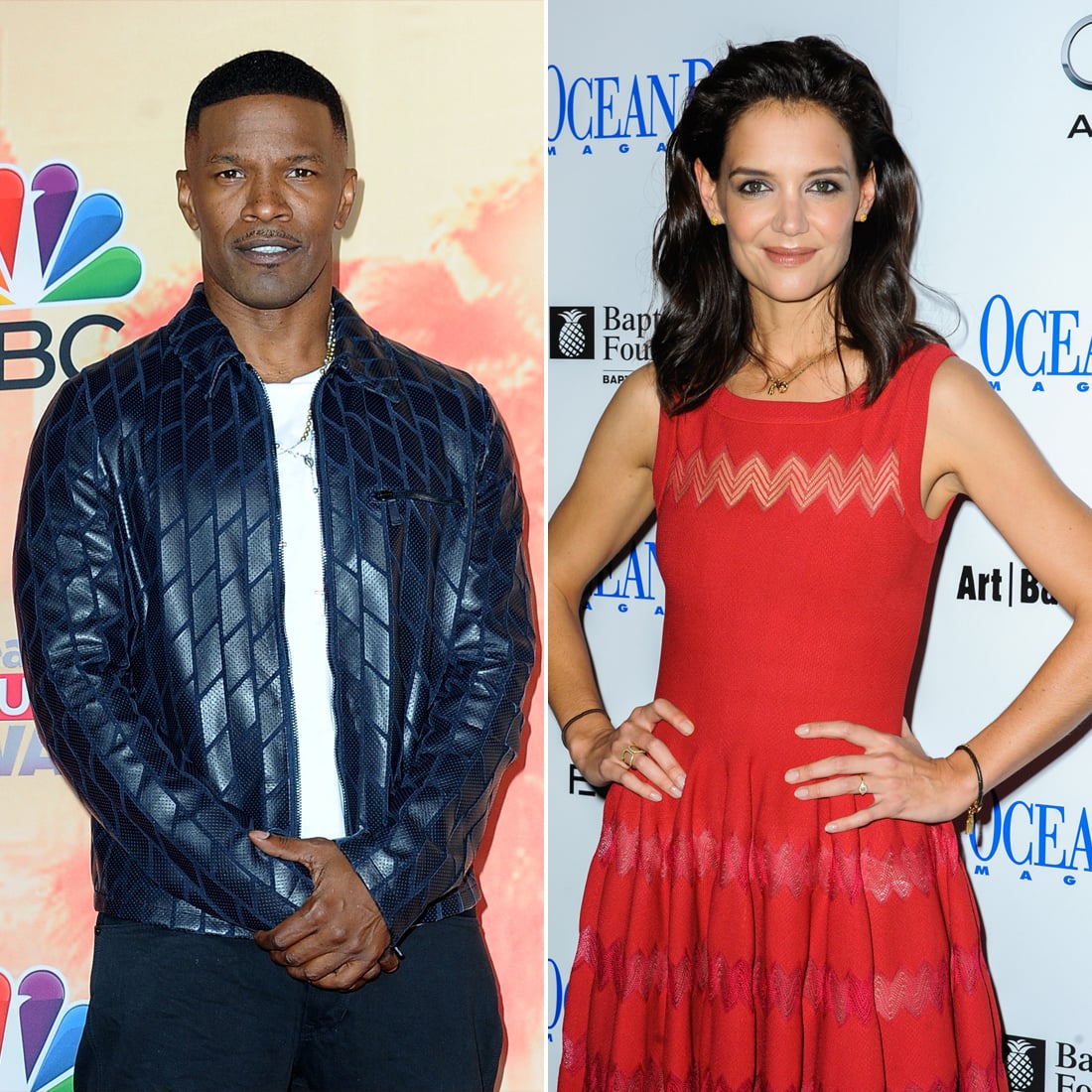 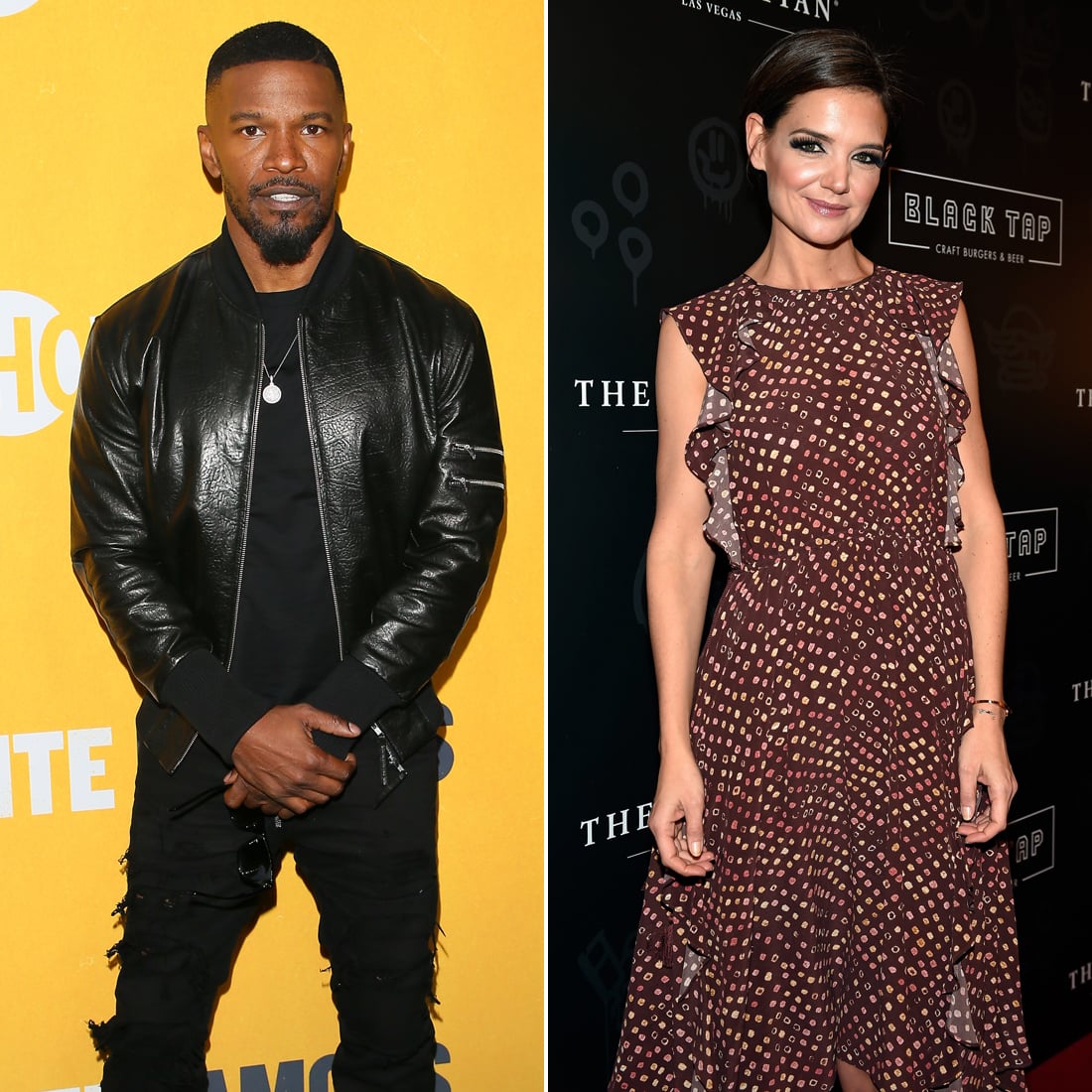 Spider-Man
6 Villains We Know Are Returning to Spider-Man: No Way Home, and Why
by Amanda Prahl 6 days ago

Celebrity Instagrams
In Case You Forgot, Selling Sunset's Chrishell Stause and Jason Oppenheim Are Dating
by Monica Sisavat 6 days ago