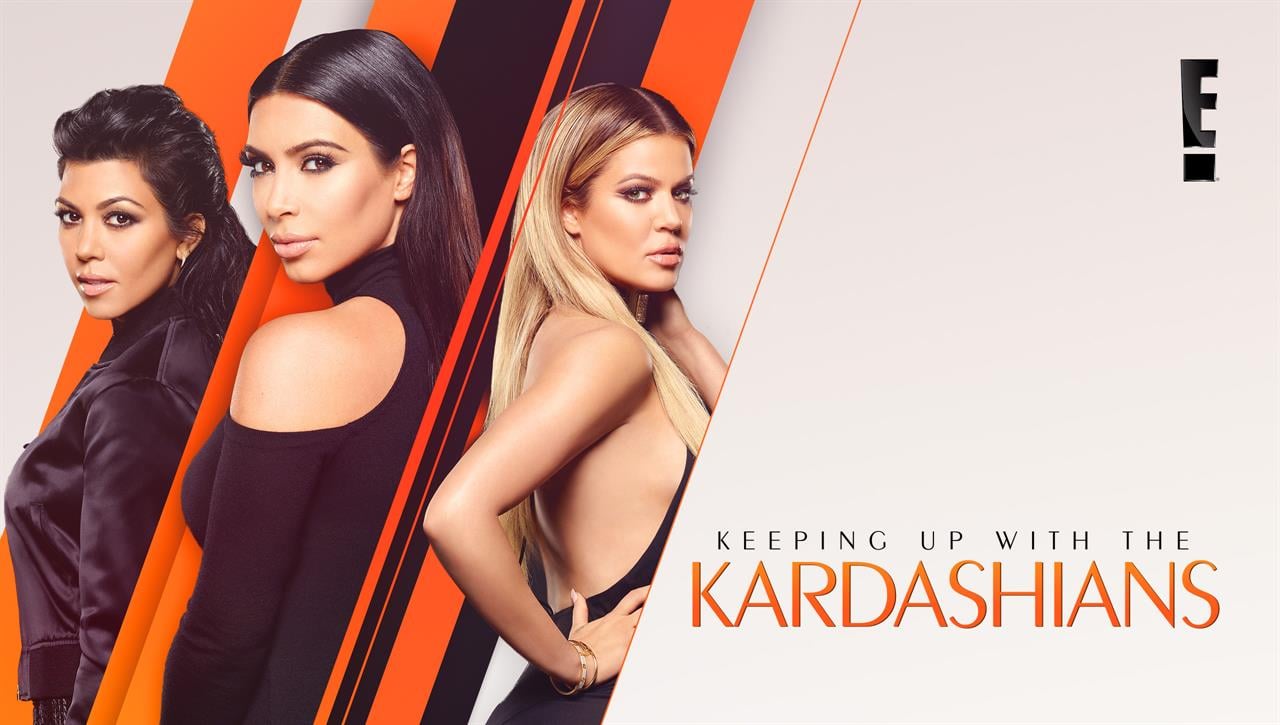 Filming for Kim Kardashian's reality show Keeping Up With the Kardashians is on hold "indefinitely" in the wake of her Paris robbery. On Thursday, news broke that the hit series, which has been on the air since 2007, would not continue production, though new episodes from the 12th season will resume on Oct. 23. The show was reportedly "not filming" while Kim and her sisters Kourtney and Kendall were overseas last week, and a spokesperson from E! confirmed to the The Hollywood Reporter that "No decision has been made as to when production will resume," and that "Kim's well-being is our core focus right now."

On Sunday night, Kim was allegedly held at gunpoint in her Paris hotel room and robbed of over $10 million in jewelry. Details about the terrifying ordeal have emerged throughout the week, and after it was revealed that Kim is "blaming herself" for the robbery, she and husband Kanye West were spotted heading out of the NYC apartment with their two kids, North and Saint, and making their way back home to LA. A source close to the star says she is "emotionally damaged" from the incident, adding, "It was incredibly frightening and it's going to take a while to get over it."

Related:
Image Source: E!
Kim KardashianKeeping Up With The Kardashians 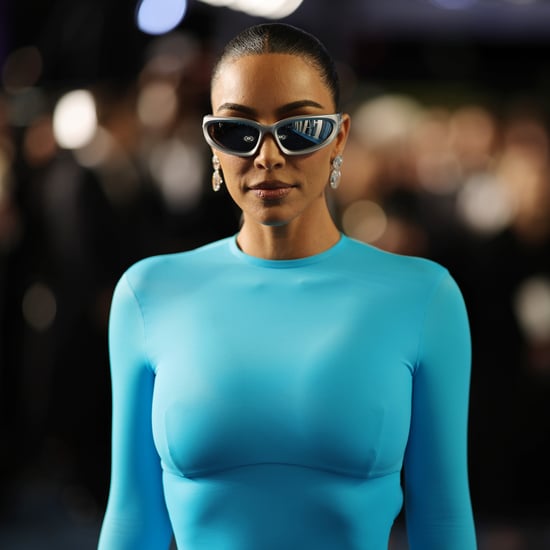 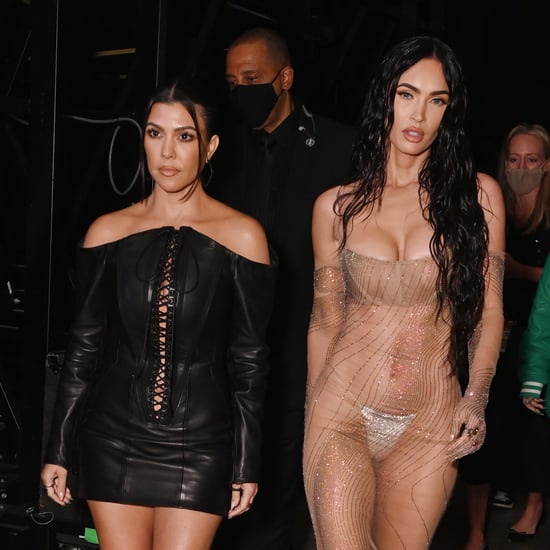