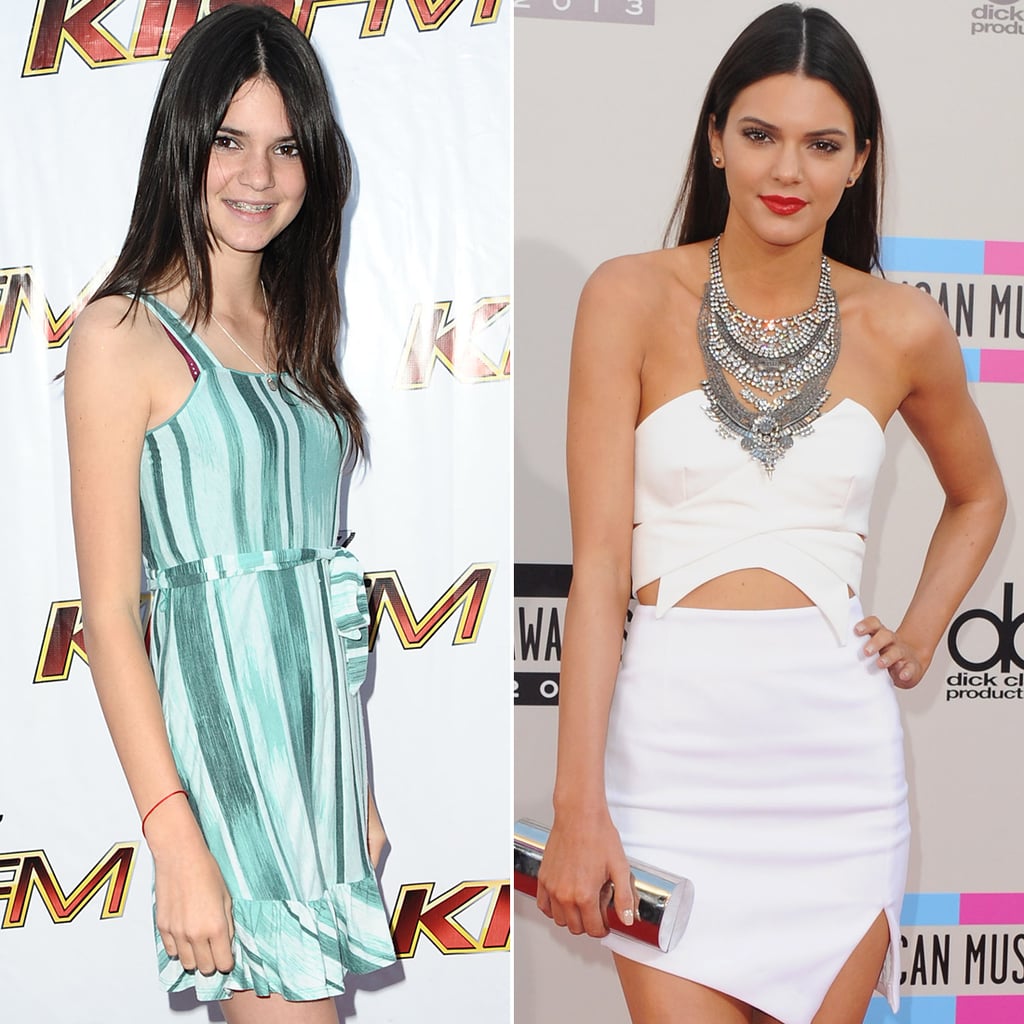 More Than a Decade's Worth of Kendall Jenner's Red Carpet Appearances

In February, Kendall Jenner conquered Fashion Month on the runway, and now that the 10th season of Keeping Up With the Kardashians has premiered, we're taking a look back at her most memorable appearances from the past 15 years. Thanks to her famous parents, Bruce and Kris Jenner, Kendall has been in the spotlight since she was little. Fans of KUWTK have watched her grow up on screen, and over the past few years, she's become well known for her offscreen success, too. Beyond starring in her family's reality TV show, Kendall is also a successful model, and she and her sister Kylie have designed multiple collections for PacSun. As she's gotten older, it's become undeniable that Kendall looks like her sister Kim Kardashian, and like her big sister, she's shared more than a few sexy bikini pictures, but she's definitely becoming a star in her own right. Don't forget to check out her best beauty looks and memorable runway moments, and then take a look at some of her best snaps from 2000 to now!

Previous Next Start Slideshow
Kendall JennerNostalgia
Around The Web

Little Kids
Oof, the Internet Is Divided Over the First Glimpse at the New Clifford the Big Red Dog
by Chanel Vargas 4 days ago