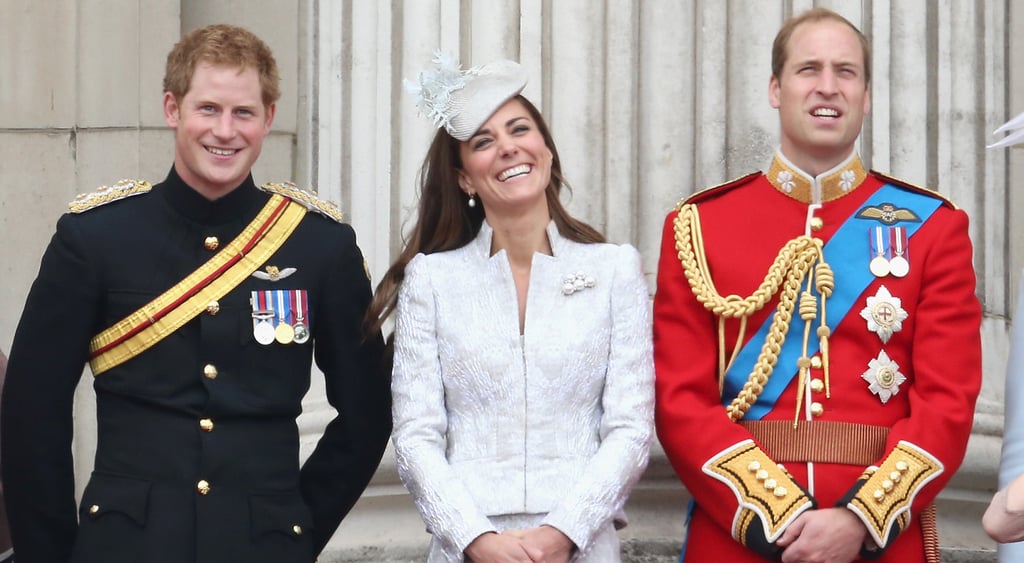 Get excited, royal fans — Kensington Palace has joined Twitter and Instagram! In the palace's first tweet, they explain, "This account represents The Duke and Duchess of Cambridge and Prince Harry — follow for updates on their work and the #RoyalFoundation." The Twitter feed is already full of must-see snaps of the royal trio, and some people are busy tweeting hilarious things to the royal account. This isn't the first time Will, Kate, and Harry have gotten involved with social media, though. Prince Harry sent out his first tweet last May, and he and Prince William made royal history when they participated in a Google+ Hangout over the Summer. Does this mean more royal selfies are on the way?