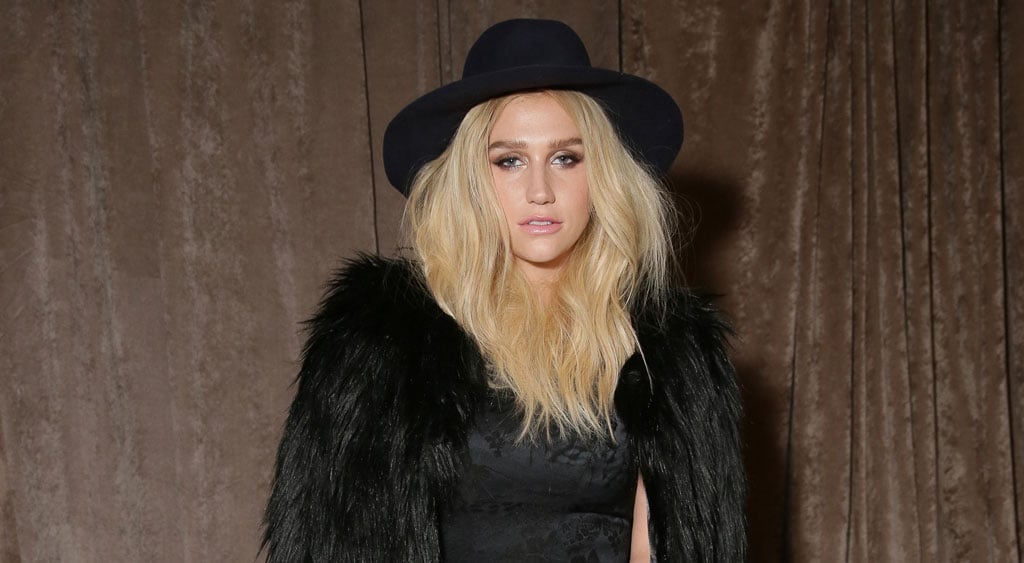 Kesha has been though a lot these past few years, but one thing she will always be is a fighter. After her heartbreaking legal drama with Dr. Luke, the music producer she claims emotionally and sexually abused her and manipulated her career, in 2015, she faced a whole new battle in 2016 when she tried to get released from her recording contract with Sony. Her injunction ended up being denied by a judge, who said she was being "unreasonable." But despite the devastating setbacks, many celebrities rallied around Kesha to offer their support. One of those stars was Adele, who gave the singer a touching shout-out during her acceptance speech at the Brit Awards in February.

Now Kesha, who ended up dropping her lawsuit against Dr. Luke in order to focus on new music, is speaking out about Adele's sweet gesture. Kesha, who has been named the 2016 trailblazer for Billboard's Women in Music issue, told the magazine about how much the support meant to her. "Adele is nothing but class," she said. "She reached out to me privately and publicly in the middle of winning her own award [at the Brit Awards]. What a beautiful soul." You can say that again.