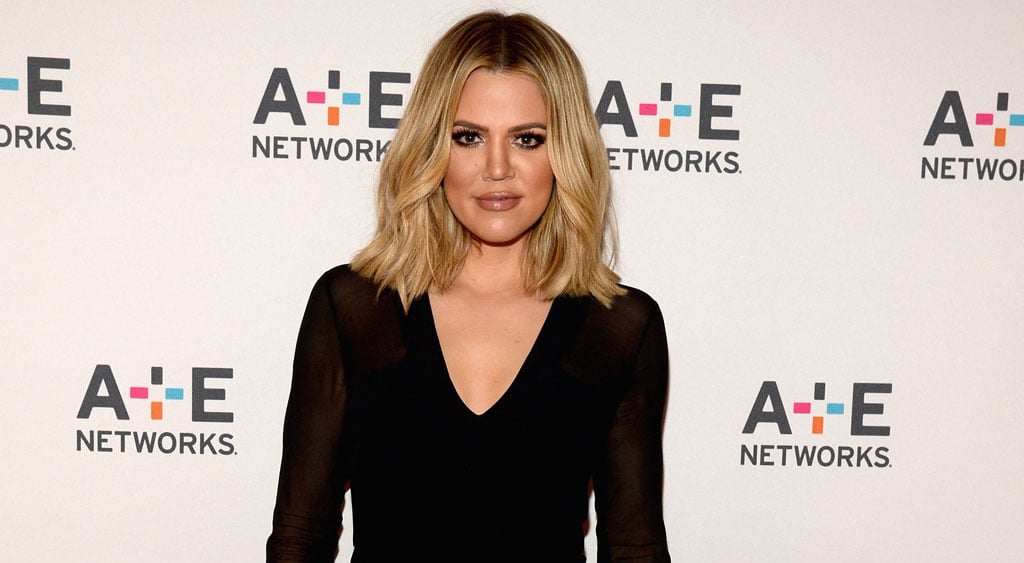 Khloé Kardashian and James Harden have broken up, E! News is exclusively reporting. The couple, who has been dating since July 2015, has apparently called it quits because they barely see each other anymore due to extremely busy schedules. The Kocktails With Khloé star and the NBA player had their fair share of adorable moments over the past year, and James served as a shoulder for Khloé to lean on after her estranged husband Lamar Odom's drug overdose in October. Hopefully, Khloé has more than enough to keep her mind off of their breakup, thanks to her new TV show and her healthy living memoir, Strong Looks Better Naked.

Celebrity Couples
Before Michael B. Jordan, Lori Harvey Was Linked to These Famous Men
by Monica Sisavat 5 days ago