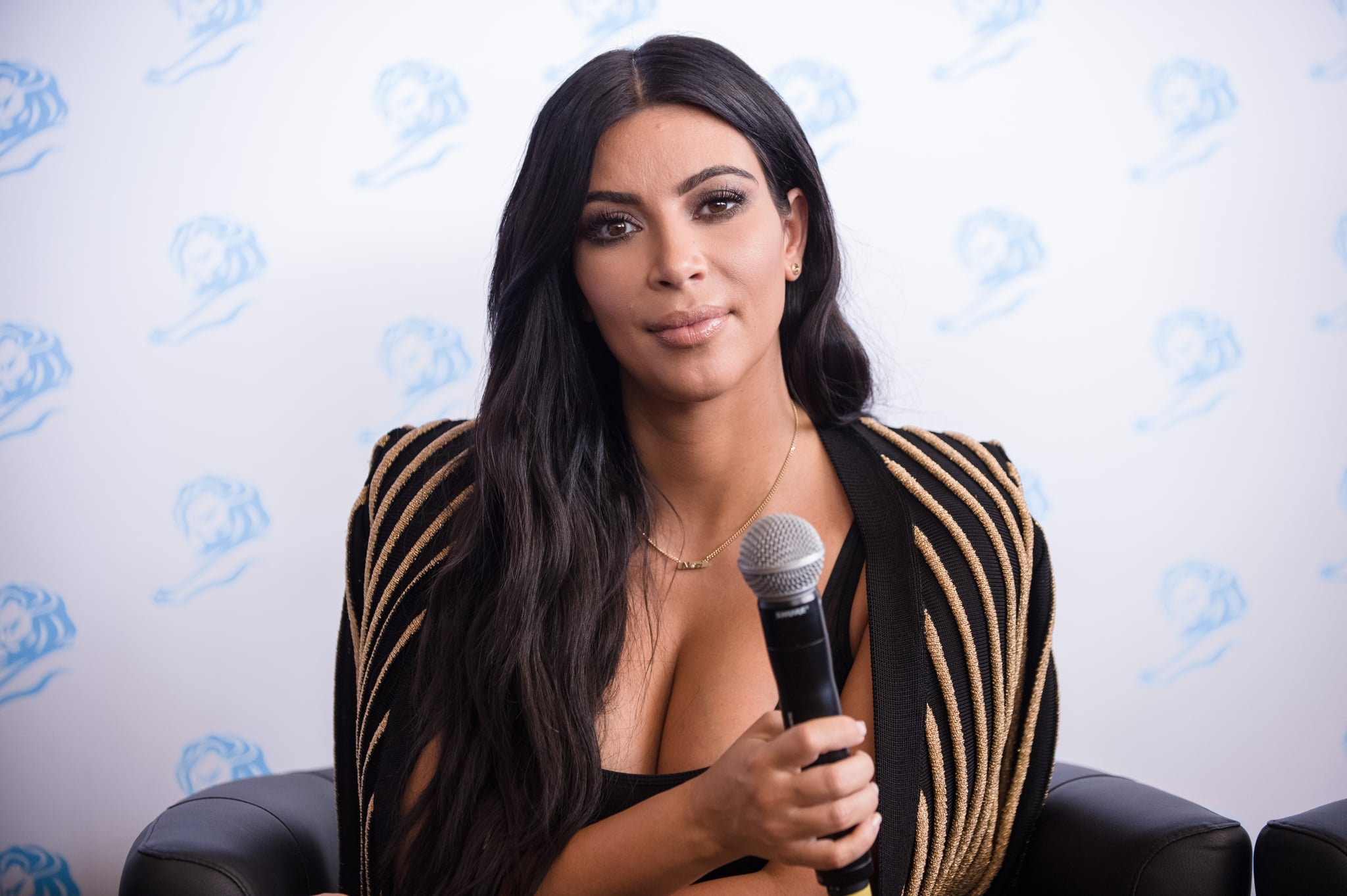 Kim Kardashian spoke to an intimate crowd during an Inforum event at the Castro Theater in San Francisco on Tuesday evening, and I was there, ready to soak up the reality star's thoughts on family, fame, and the objectification of women (if that sounds like a wide array of subject matter, it's because it is). Kim answered every question that LaDoris Cordell — a Stanford Law graduate and the outgoing San Jose independent police auditor — lobbed at her, and she did so thoughtfully, candidly, and with a sense of humor and air of self-deprecation. So, here's what I learned about Kim today that I wasn't exactly expecting to:

Kim Kardashian
Kim Kardashian Posed in the Shortest Under-Boob Crop Top, and Fans Have Thoughts
by Sarah Wasilak 14 hours ago