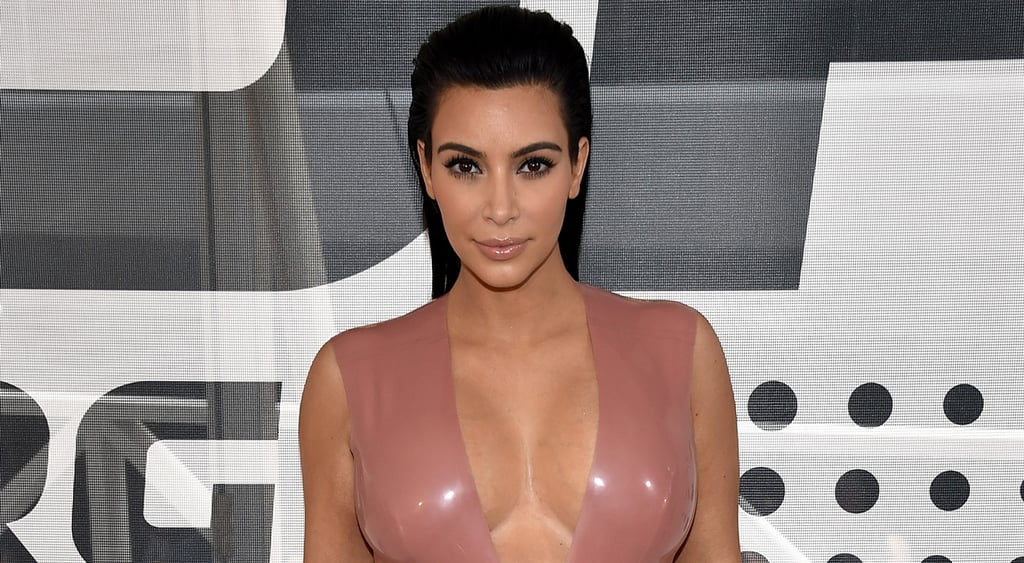 News of Kim Kardashian's second pregnancy came out earlier this week, and at Tuesday's Hype Energy Drinks launch in Nashville, the star told us whether her daughter, North, understands that she'll be a big sister. "She knows that Mommy has a baby in her belly, but she thinks everyone has a baby in their belly," Kim said, adding, "I think she thinks I'm saying 'belly button.' I don't think she really understands it. Maybe when my belly gets bigger and she actually sees it, she'll understand better."

It's been a busy start to the week for Kim, who attended the CFDA Awards with her husband, Kanye West, on Monday. The stylish star is proving that she doesn't let a baby bump stand in the way of sexy outfits, as she wore a sheer number for the CFDA Awards and a body-hugging dress in Nashville. To celebrate her second pregnancy, check out her cutest moments with North, then relive Kim and Kanye's road to baby number two!

TV
Mauricio Ochmann Is Set For the Ride of His Lifetime in Pantaya’s New Series R
by Maria G. Valdez 4 days ago

Pregnancy
2 Years After Being Diagnosed With PCOS, Model Romee Strijd Is Expecting Her First Child
by Perri Konecky 20 hours ago