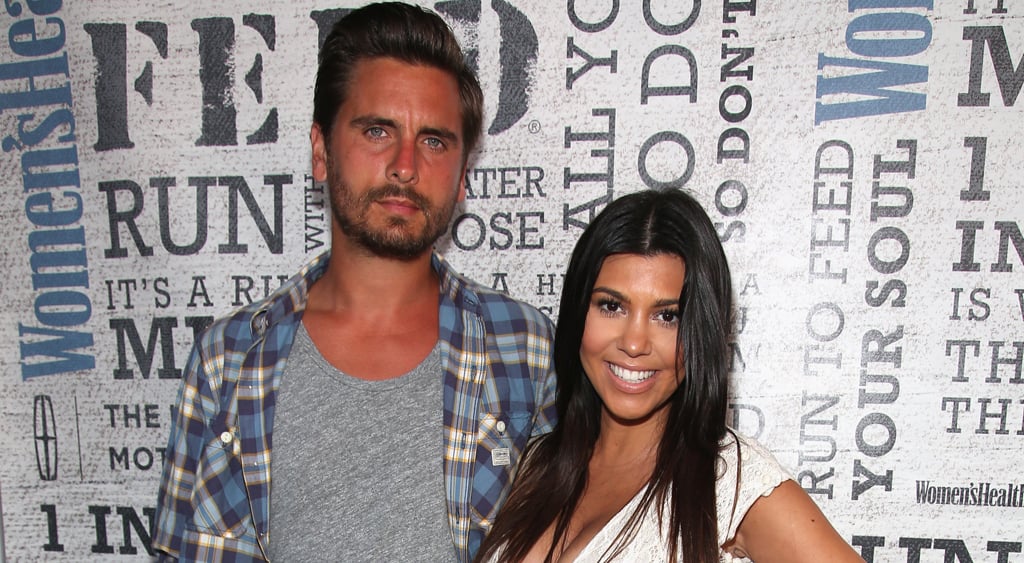 Kourtney Kardashian and Scott Disick became parents for the third time on Dec. 14, and now they are revealing more about their new baby boy. The reality star gave birth on an already special day: her eldest child Mason Disick's birthday! The new guy and Mason share a sister, Penelope Disick, whom Kourtney and Scott welcomed just two years ago. On Sunday, Dec. 21, Kourtney introduced her son to the public with a tender photo, writing, "Madly in love with my little Reign Aston Disick."

In the final months of her most recent pregnancy, Kourtney followed in her famous sister Kim Kardashian's footsteps, posing nude in a headline-grabbing photo shoot for DuJour magazine. A few days after the pictures were released, Kourtney revealed the sex of her and Scott's new baby on Kourtney and Khloé Take the Hamptons, saying, "I'm so happy we're having a boy. It's going to be perfect for our family."