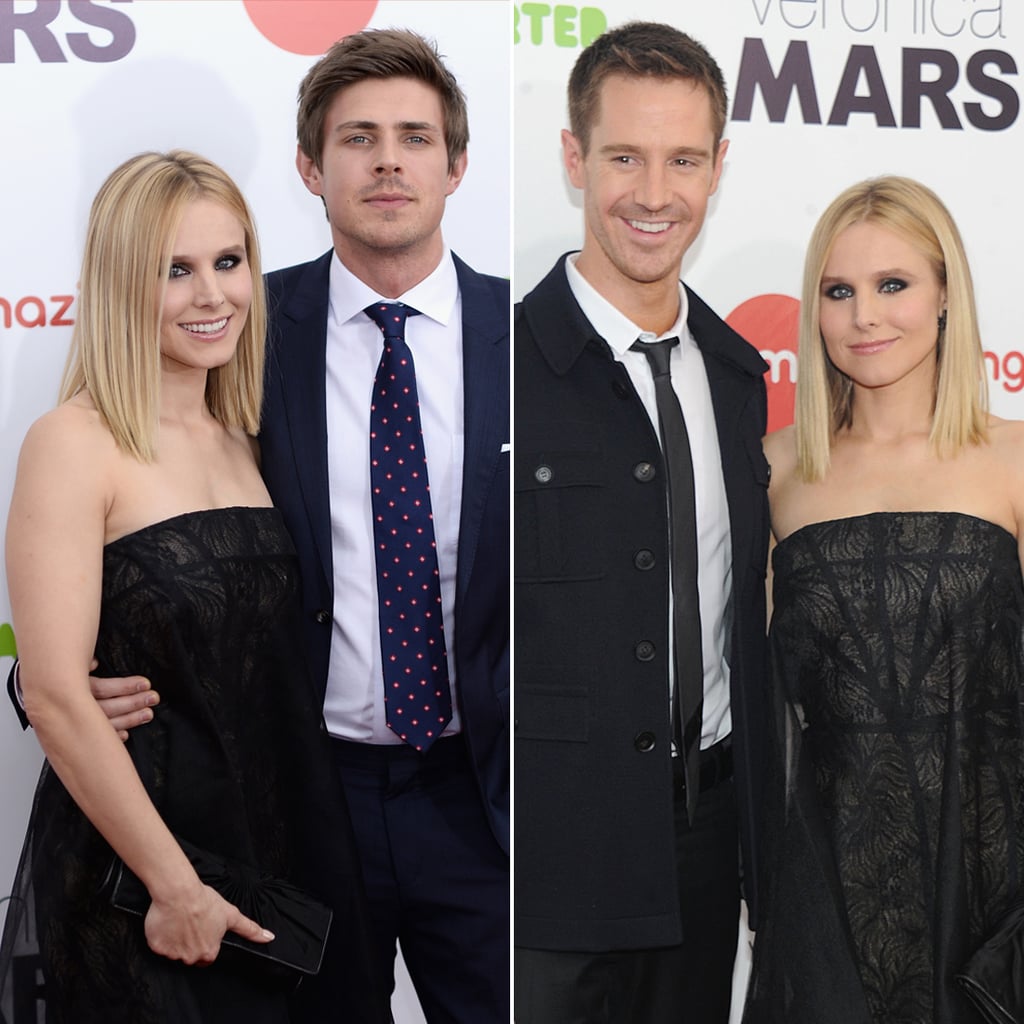 It was a big night for Veronica Mars as the highly anticipated movie made its NYC premiere on Monday. The whole gang was there, with Kristen Bell leading her team of Marshmallows on the red carpet. Though she first walked the carpet solo, it wasn't long until the Team Logan vs. Team Piz debate started up — she posed with both Jason Dohring (Logan) and Chris Lowell (Piz) before the guys all tried to freshen each other up. Though Kristen's real-life husband, Dax Shepard, wasn't by her side at the premiere, she's had good company on a whirlwind press tour for their Kickstarter-backed film. Over the weekend, they premiered the film at SXSW, and on Wednesday, they will have a splashy premiere in LA. The movie hits theaters on March 14, which marks almost seven years since the show went off the air in May 2007.