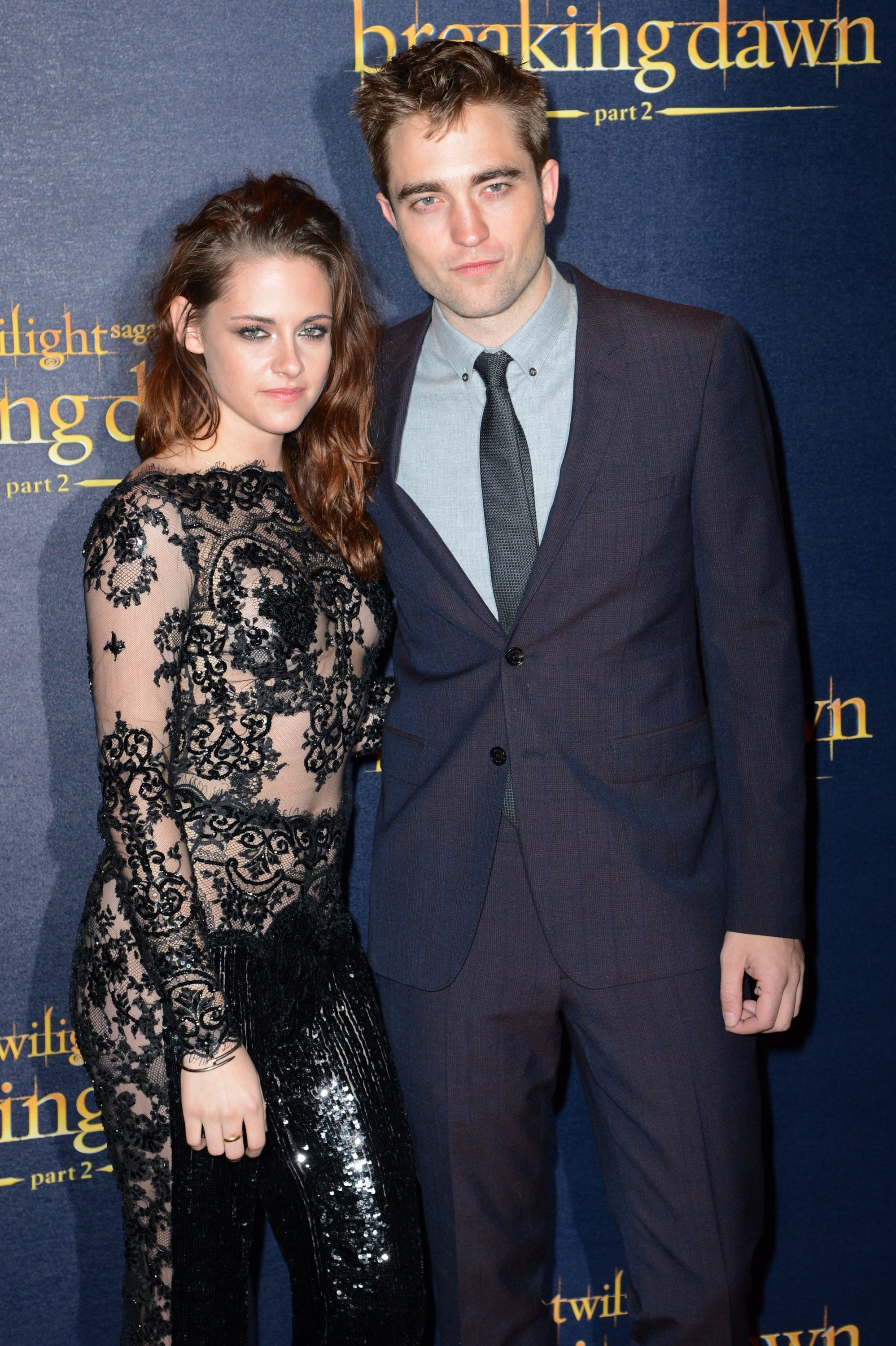 Kristen Stewart gave an eye-opening interview to The Daily Beast this week in which she opened up about everything from LGBT rights and antidepressants to her past loves — including her former relationship with her Twilight costar Robert Pattinson. Kristen and Rob went their separate ways in May 2013 after being involved in a highly publicized scandal the year before; Kristen cheated on Rob with her Snow White and the Huntsman director Rupert Sanders, who was married to model Liberty Ross at the time.

"It was incredibly painful," Kristen revealed about the breakup, adding, "Ugh, f*cking kill me." Not long after her split from Rob, Kristen began filming Equals with Nicholas Hoult, who had recently broken up with Jennifer Lawrence. About working on the film together, Kristen said, "It was a really good time for both of us to make this movie. Not all of my friends have been through what I've been through, or what some people have tasted at a relatively-speaking young age, and [Nicholas and I] were not expected to do anything. Everything that we did was explorative, and a meditation on what we already knew."

"We all felt akin by how much we've been through, and to utilize that is so scary," Kristen went on. "Usually you want to move on. But at least we could use some of that for some good. This movie was a meditation on firsts, and a meditation on maintaining, and a meditation on the ebbs and flows of what it's like to love someone — your feelings versus your ideals, the bursting of bubbles, the shattering of dreams you thought were possible, and what you have to contend with as things get more realistic." She finished up by musing, "Relationships: you just never f*cking know." Read Kristen's full interview here, then see more of her recent quotes on love.

Steve Martin
Steve Martin Announces Plans to Retire After "OMITB" Wraps: "This Is, Weirdly, It"
by Chanel Vargas 6 days ago

Celebrity Families
Nicola and Brooklyn Peltz Beckham Deny Victoria Beckham Feud Rumors: "Everyone Gets Along"
by Monica Sisavat 1 week ago