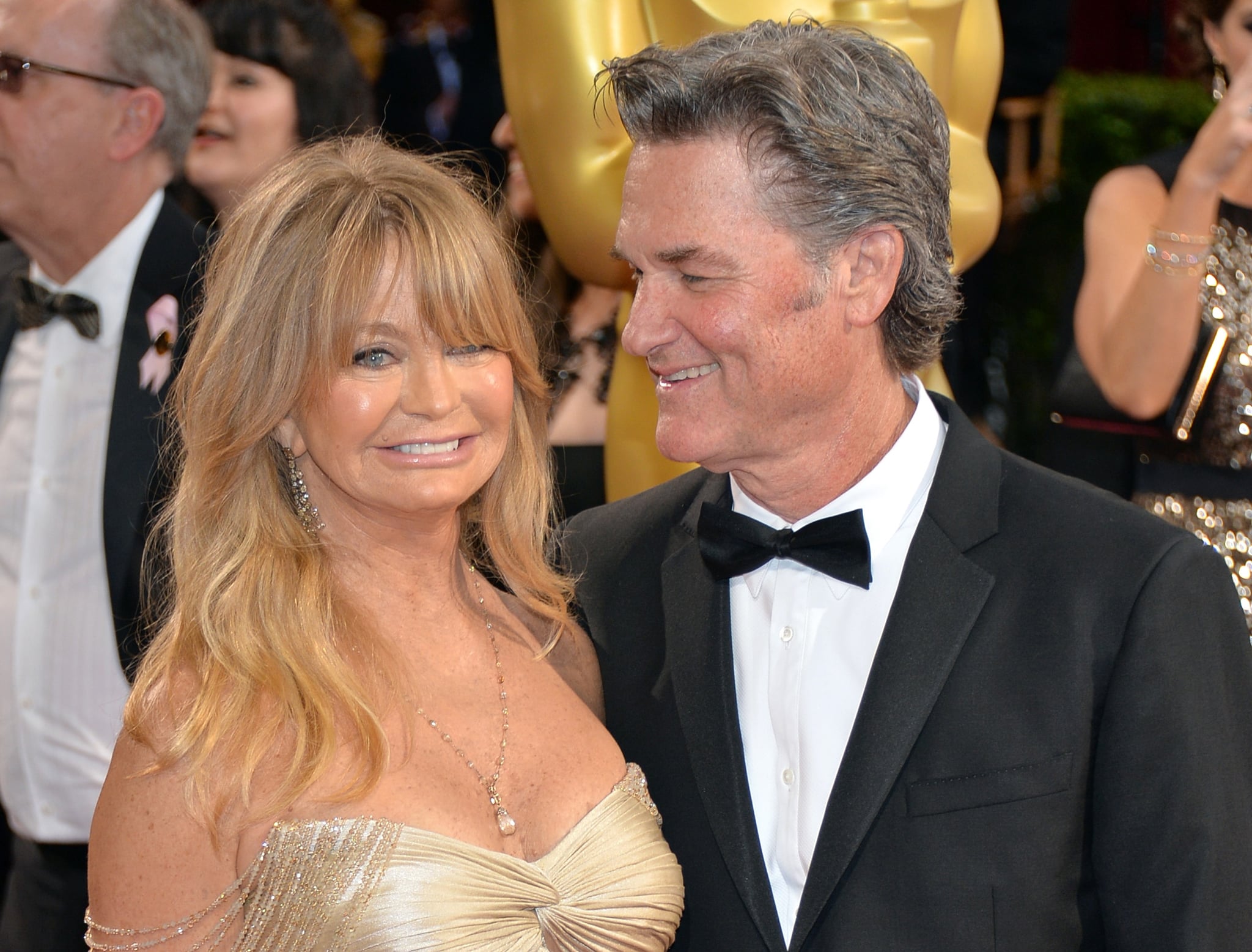 Kurt Russell and Goldie Hawn have been together for more than 30 years, and apparently it took them almost that long to watch themselves as Dean and "Joanna" Proffitt in Overboard. The duo starred in the 1987 comedy just four years after they met on the set of Swing Shift and a year after welcoming their first child, Oliver. While fans of the '80s classic may have seen the movie more times than they can count, it turns out Kurt and Goldie never actually watched it from start to finish, until recently. Goldie took to Twitter to share details about their romantic movie date, which got us nostalgic for the film. Check it out below:

Kurt n I snuggled up and watched Overboard together. The first time we have seen it all the way thru since it came out Now that's Romance ❤️

Celebrity Couples
A Look at Chrishell Stause's Relationship History: From Matthew Morrison to Justin Hartley
by Monica Sisavat 2 days ago

Celebrity Instagrams
The Bachelor's Colton and Cassie Have Split: "It's the Start of a Whole New Chapter"
by Monica Sisavat 4 days ago