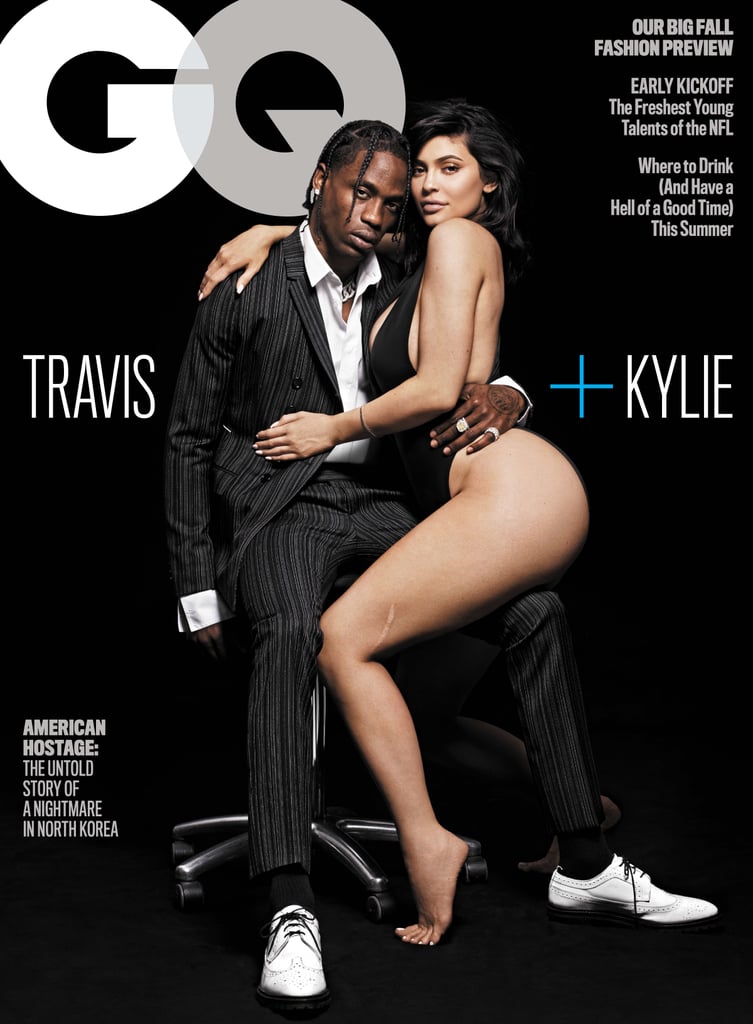 Kylie Jenner Reveals the Most Romantic Thing Travis Scott Has Ever Done, and It's a Lot

Kylie Jenner and Travis Scott have been together for over a year and they're opening up about their relationship like never before. The duo, who welcomed their daughter, Stormi, in February, are gracing the August cover of GQ looking like a true It couple. Travis and Kylie met at Coachella and immediately hit it off. Now the two spend as much time together being parents to Stormi and continuing their romantic relationship. In the interview, the rapper revealed he was actually the one who came up with Stormi's name. That's not all they spoke about, though; keep scrolling for some of the best quotes from their chat.

Joe Jonas
A Year Into Fatherhood, Joe Jonas Has Uncovered the Most Important Secret: "Naps Are Nice"
by Kelsey Garcia 1 day ago