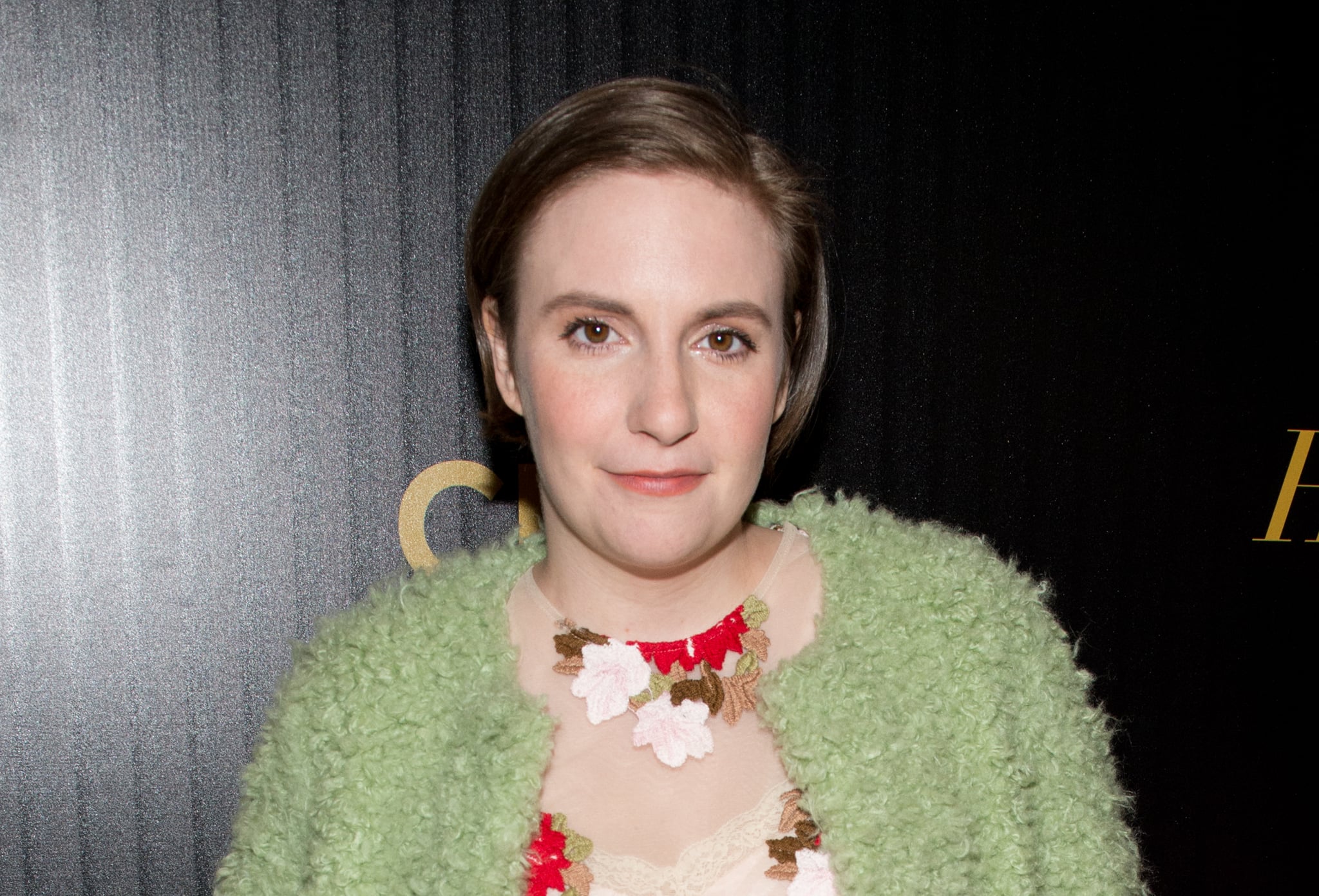 Lena Dunham is nothing if not unfiltered, but her latest comments are drawing ire from people on both sides of the women's reproductive rights debate. On the most recent episode of her podcast, Women of the Hour, the Girls star told a story about visiting a Planned Parenthood in Texas and being asked by one woman if she wanted to be a part of a project "in which women share their stories of abortions."

Abortions are often a painful choice, one that certainly does not come lightly or without its share of mental, psychological, and physical complications.

She admitted that she had never had an abortion and "realized then that even I was carrying within myself stigma around this issue." She explained on the show that many of her loved ones have "had to have abortions for all kinds of reasons," and that she feels "so proud of them for their bravery [and] for their self-knowledge." She continued, "It was a really important moment for me then to realize I had internalized some of what society was throwing at us and I had to put it in the garbage," adding, "Now I can say that I still haven't had an abortion, but I wish I had."

Many people on social media took issue with Lena's comments, especially considering that most women who have abortions don't "wish" for them — they are often a painful choice, one that certainly does not come lightly or without its share of mental, psychological, and physical complications (not to mention the harsh and humiliating political constraints). With the numerous efforts on behalf of Republican politicians to restrict abortion rights, overturn Roe v. Wade, and essentially punish women for undergoing the procedure, Lena's assertion that she wishes she's had an abortion — presumably so she could be able to identify more closely with women who have had them — is even more disappointing and problematic.

Following the backlash, Lena issued an apology for her controversial comments on Instagram on Tuesday: