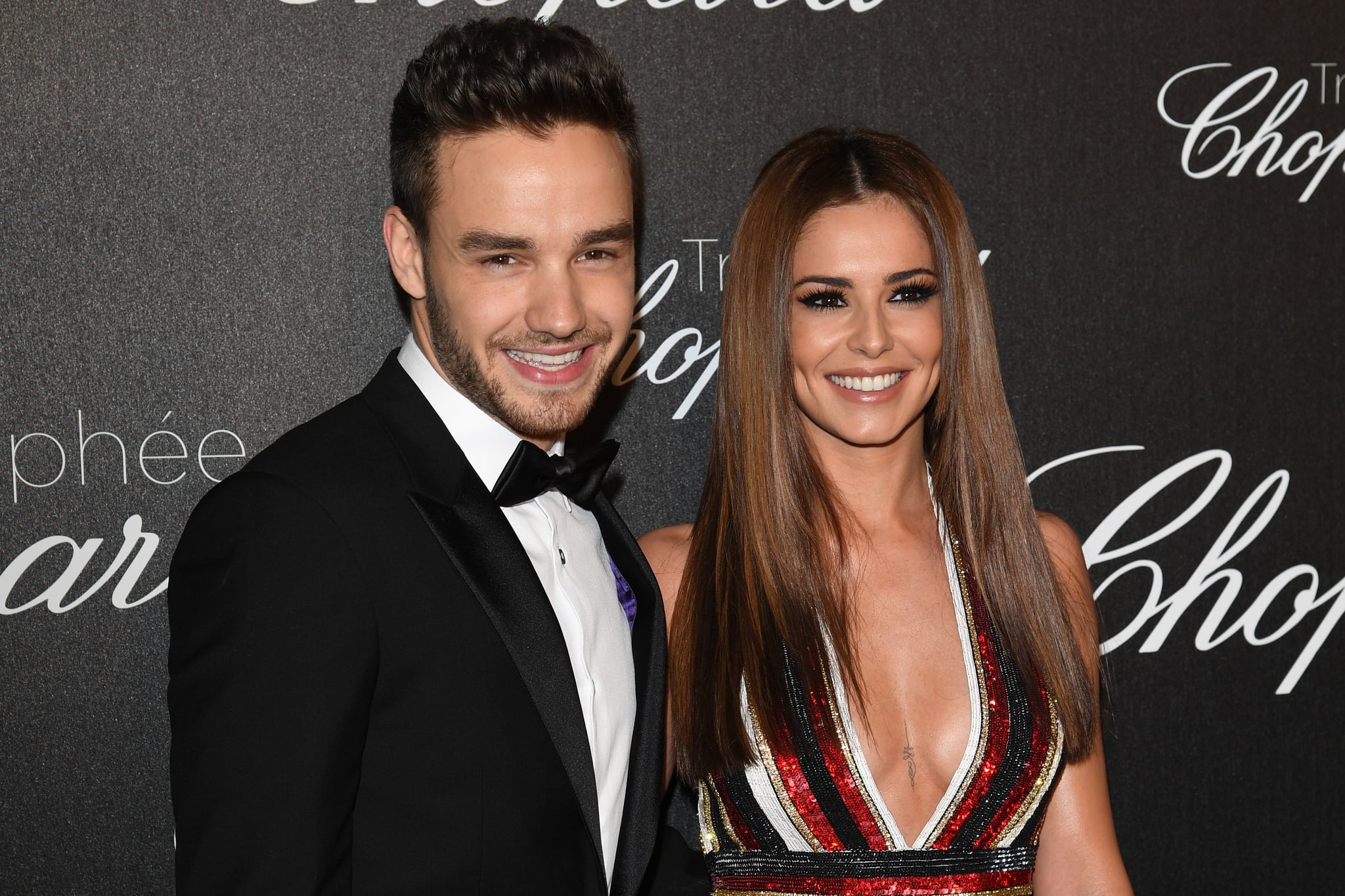 Liam Payne was just a 16-year-old contestant on The X-Factor when he first met future girlfriend Cheryl, who was a 26-year-old judge on the show at the time, and now the pair is expecting a child together and more in love than ever. In the most recent issue of the UK's Rollacoaster magazine, the 23-year-old One Direction singer opened up about his relationship with Cheryl. "This is the thing: In a non-cliché way, it's weird waking up every day and literally living out your dream," he gushed. "Obviously I have the most beautiful girlfriend in the world, and she's absolutely amazing. She's been my dream girl since I was younger. She's so ace."

Liam confirmed rumors that he was dating the 33-year-old Girls Aloud singer on Instagram in February 2016, and the couple later made their red carpet debut at the Global Gift Gala in Paris that May. "She is a wonderful, wonderful person, and it's amazing to have someone who can relate to so much of things — someone who's taken greater steps than me," he continued, referencing Cheryl's experience in her own girl group. "Her solo career was amazing. She's been in the industry for 14 years now." He added that she "fully supports" him, which bodes well for the soon-to-be parents. "We're super happy. It's a very personal, precious time for us. I'm still learning. I'm only 23." Cheryl was granted a divorce from her second husband, Jean-Bernard Fernandez-Versini, in October.

Red Carpet
Mj Rodriguez Celebrates Historic Emmy Nod Ahead of Ceremony: "I Am Testimony That It Is Possible"
by Monica Sisavat 20 hours ago

Met Gala
Megan Fox Wore a Shorter, Comfier Version of Her Met Gala Gown For the Afterparty
by Yerin Kim 4 days ago