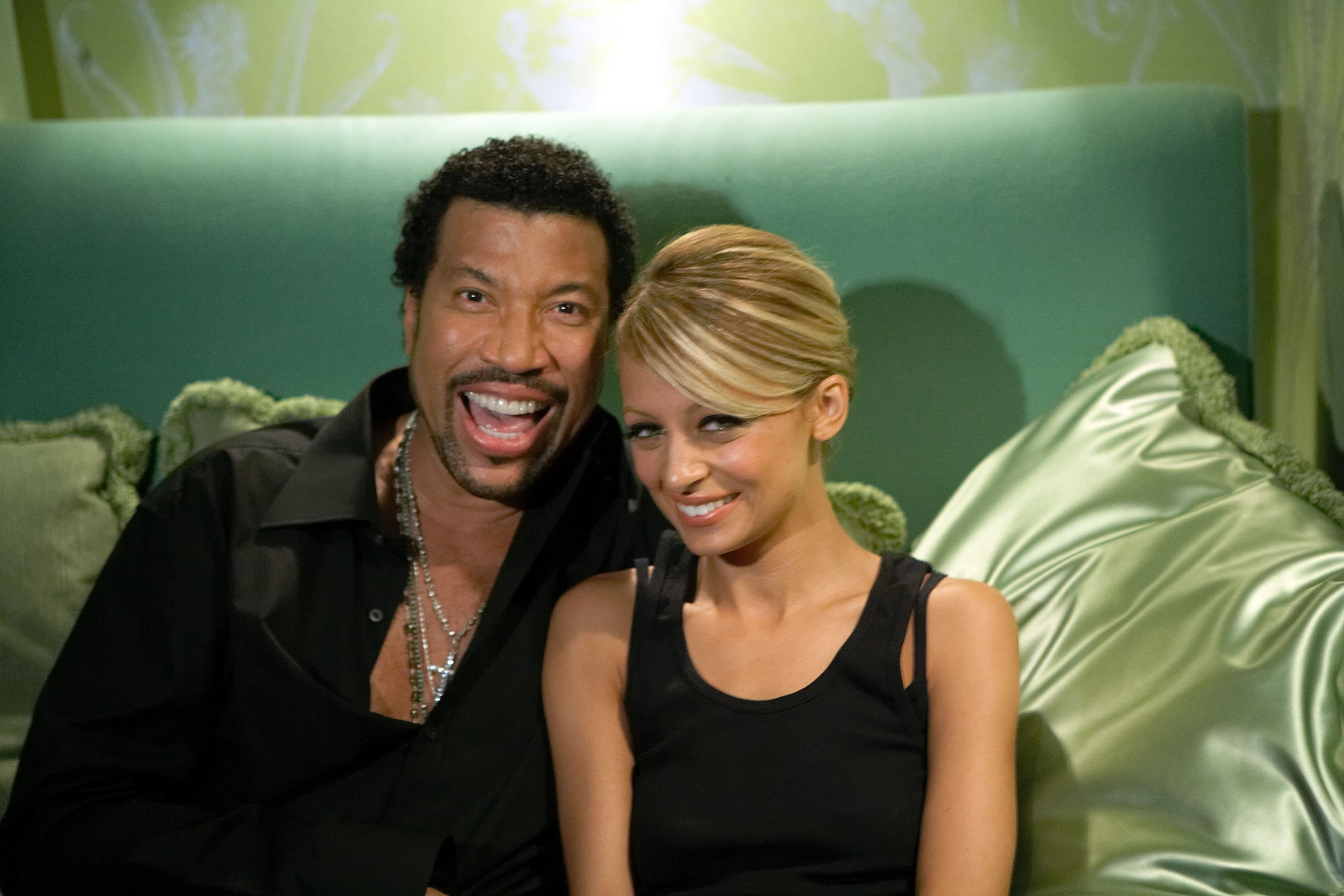 Lionel Richie spoke out for the first time about the adoption of his daughter, actress and fashion designer Nicole Richie, in a recent interview with Piers Morgan. The legendary R&B singer opened up about meeting Nicole when she was just 4 years old after seeing her on stage at a Prince concert and revealed what prompted him to take her in to live with him and his then-wife, Brenda. Lionel also reflected on dealing with some of the tough, controversial times Nicole has had over the years, including her 2003 arrest for heroin possession and subsequent stay in rehab. Read Lionel's emotional, heartwarming quotes below, then check out more celebrity adoption stories.

Nicole has since turned her life around and is more famous than ever. She married Good Charlotte's Joel Madden in 2006 and is a mom to daughter Harlow and son Sparrow. She's also proven that she's still the queen of witty one-liners with her new show, Candidly Nicole, which is in its second season.