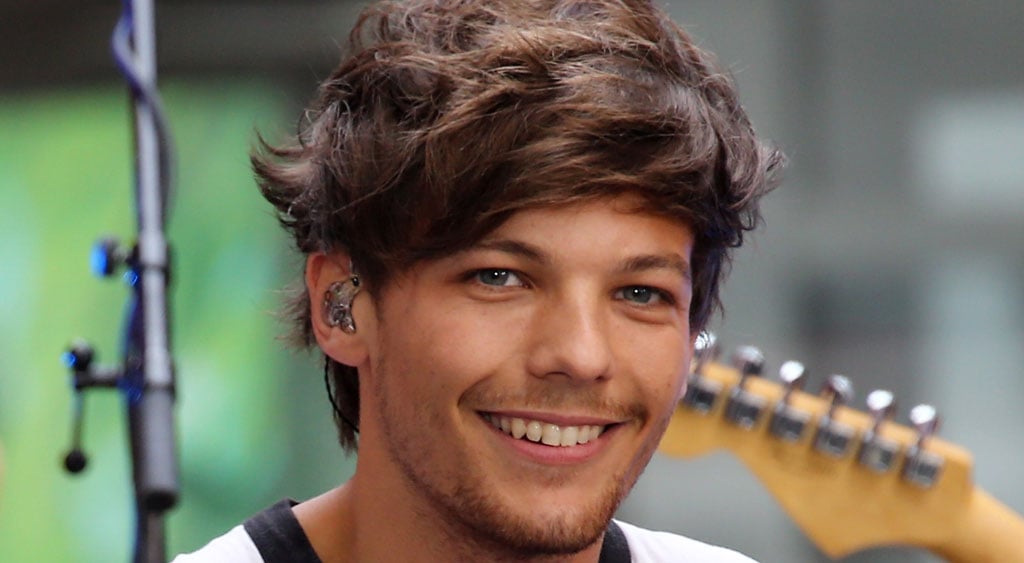 Louis Tomlinson is a dad! The One Direction singer welcomed a baby boy with his friend Briana Jungwirth this week in Los Angeles, People is reporting. The pregnancy was first revealed in July 2015 when a friend of the pair confirmed the news. Louis and Briana reportedly met through mutual friends after Louis ended his relationship with longtime girlfriend Eleanor Calder in March 2015. Congratulations to the new parents!

Kamala Harris
Everything We Know About Meena Harris's 2 Kids, Amara and Leela
by Alessia Santoro 5 days ago