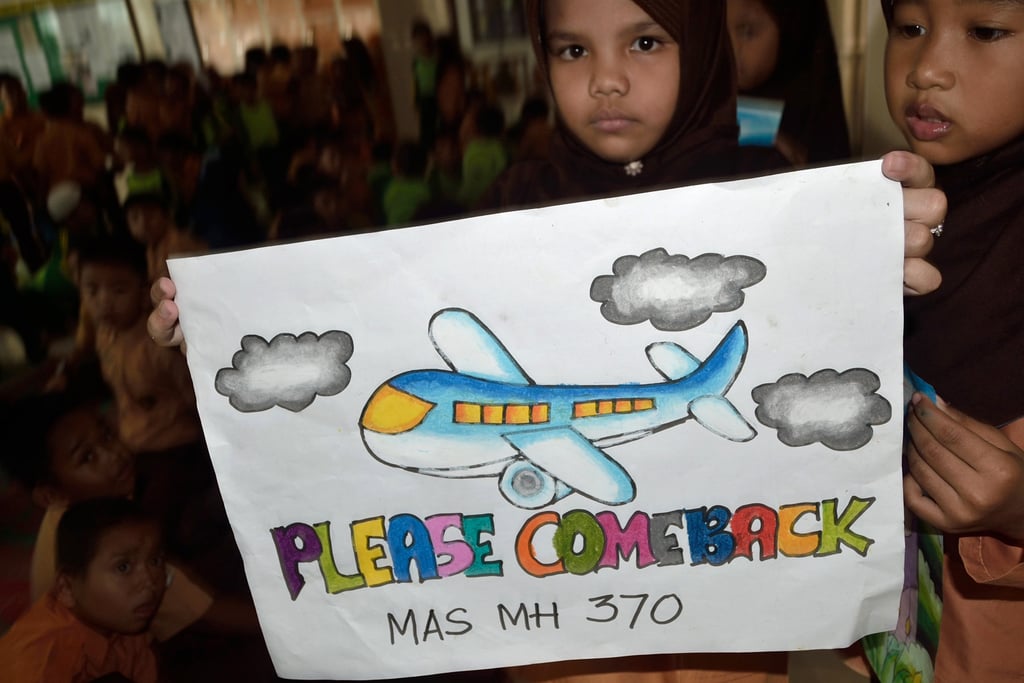 As the fate of the 239 passengers aboard Malaysia Airlines Flight MH370 remains unknown, Malaysian police on Saturday searched the homes of the flight's pilot and copilot. Theories behind the plane's disappearance have taken a drastic turn as new clues emerge. After a week of expansive investigations and search efforts, Malaysian Prime Minister Najib Razak confirmed that investigators are considering the possibility that the plane was hijacked by someone with flying experience.

Data suggests air traffic controllers lost contact with the jet shortly after takeoff on Friday, March 7, because of "deliberate action by someone on the plane," authorities said. Satellites picked up on a ping the Boeing 777-200ER sent out for hours after the plane's communication system was cut off from the airline. The flight was supposed to land in Beijing, but changed course and headed toward either the Bay of Bengal or the Indian Ocean, military radar data suggests. Investigators are now tasked with looking for signs of the plane on land and in the sea around the two large areas where search efforts have been refocused.