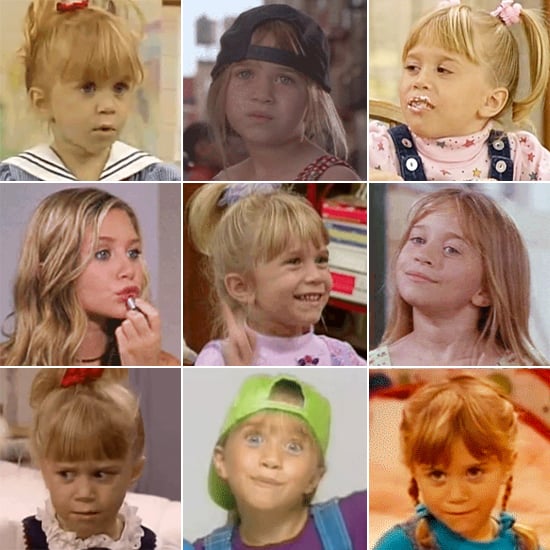 Obviously, Mary-Kate and Ashley Have the Best Facial Expressions

It's been 21 years since the final episode of Full House aired, but our fandom is still as strong as ever thanks to reruns and an addictive new reboot. We were obsessed with the show for plenty of reasons, including the lovable Uncle Jesse, but it's safe to say that the '90s sitcom wouldn't have been the same without little Michelle Tanner's one-liners. Mary-Kate and Ashley Olsen stepped into the spotlight to share the role of Michelle nearly 29 years ago. Since then, the former child stars have enjoyed steady careers in Hollywood with their fair share of TV shows, home videos, and movies. Over the past few years, the Olsens have spent more time in the fashion world than on screen, but we still love to look back at some of our favorite expressions from the famous duo. With moments that span from their sitcom beginnings to their silver-screen days, check out sweet, adorable, and hilarious GIFs of Mary-Kate and Ashley!

Kylie Jenner
Kris Jenner Celebrates Stormi's Birthday With Iconic TikTok: "Thank You For Being Such a Bright Light"
by Chandler Plante 6 days ago