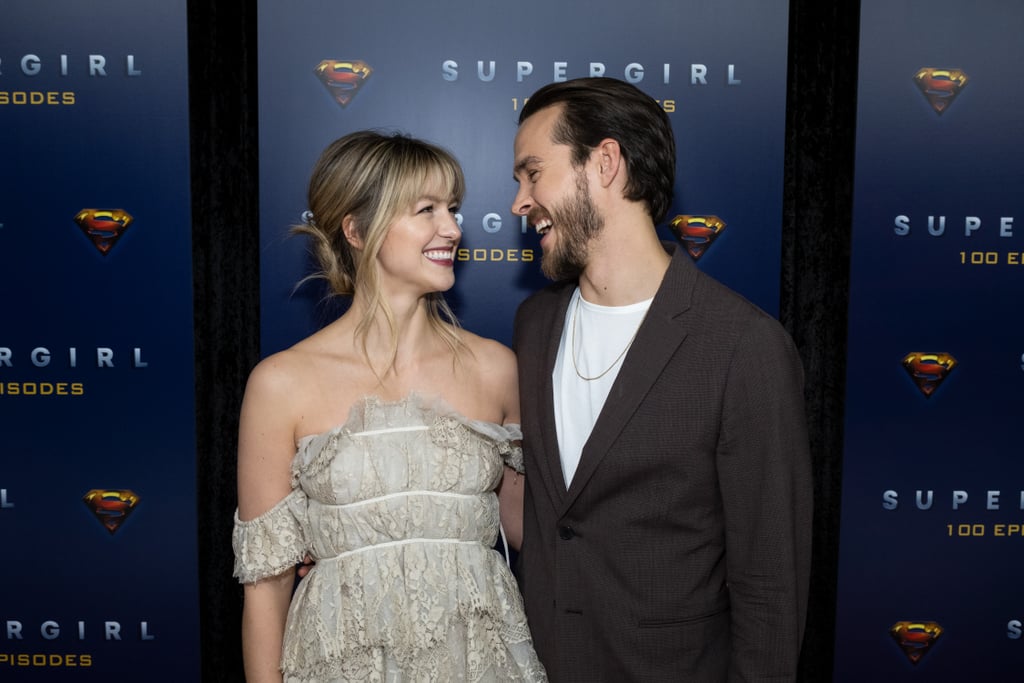 When They Celebrated Supergirl's 100th Episode

Melissa Benoist and Chris Wood's characters on Supergirl had a complicated romance, but their real-life romance is thriving. Since their relationship was confirmed in March 2017, Melissa and Chris have gotten more comfortable showing their love for the cameras. While they have had some seriously adorable moments on social media, they've also stepped out on the red carpet together from time to time. The couple eventually made their love official by tying the knot in September. From their official appearances to their cute selfies on social media, it's clear that their relationship is just as sweet off screen as it is on.