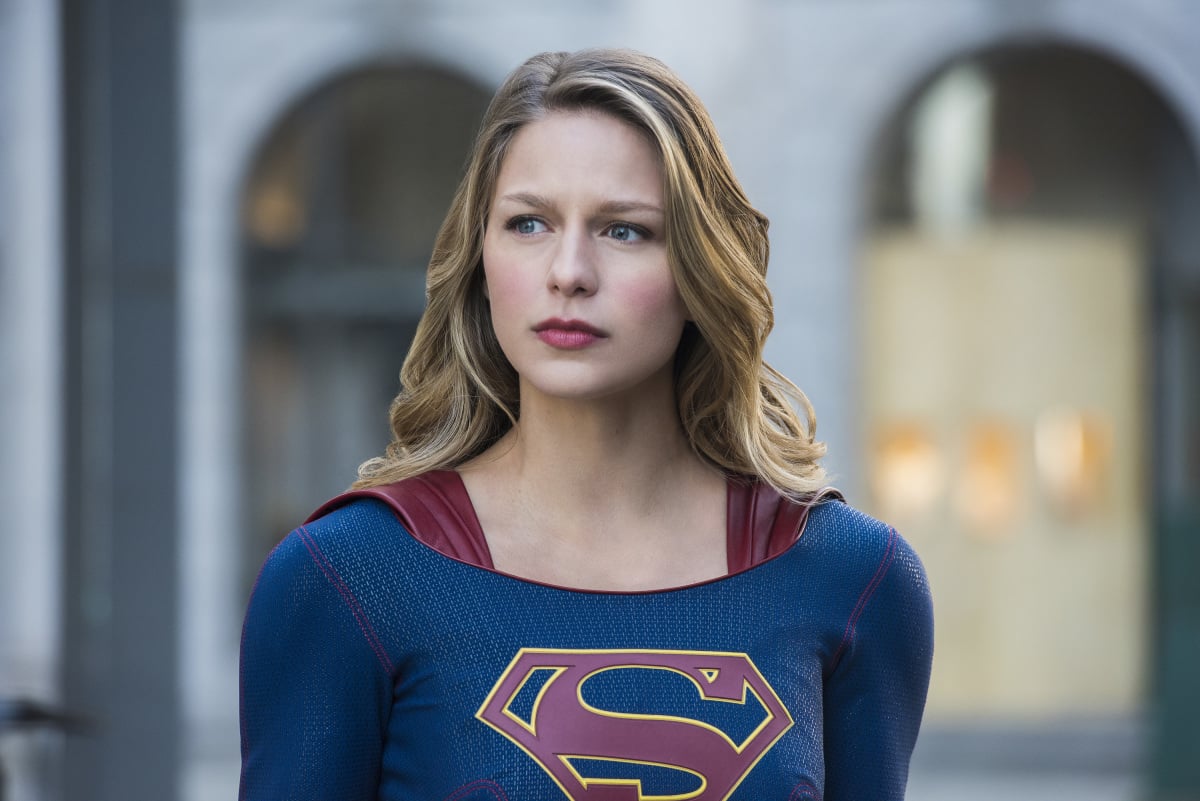 Supergirl is getting ready to take flight for its third season, but something tells us that Kara Danvers won't be the same heroine we all know and love when the show returns. As she battles her inner demons, the rest of our favorite characters will face their own relationship issues this season. On the plus side, there are some exciting new faces taking residence in National City — including a former Lois Lane! Get all the details about the upcoming season below.

Related:
25 Style Lessons Supergirl Taught Us When She Was Off Duty

1. The New Season Picks Up Right Where the Finale Left Off

During Comic-Con, David Harewood (J'onn J'onzz) revealed that season three will pick up minutes after the season two ending, so there won't be a big leap.

2. We Haven't Seen the Last of Mon-El

Don't lose hope yet, Karamel shippers. Not only was Chris Wood (Mon-El) in attendance during the Supergirl panel at Comic-Con, but executive producer Robert Rovner also confirmed the Daxam alien will return at some point next season: "Where Mon-El is and how he comes back is the central mystery of our season."

3. Kara's Mom Could Still Be Alive

Eyebrows were certainly raised when Erica Durance was recast as Alura. Not only is it the ultimate Superman/Supergirl crossover (Durance played Lois Lane on Smallville), but it might signal even more screen time for Kara's mom. While Rovner said the recast was purely to keep Alura's presence on the show, fans are speculating that she's actually alive and escaped to the Phantom Zone after Krypton's destruction. Perhaps she will have a fate encounter with Mon-El? 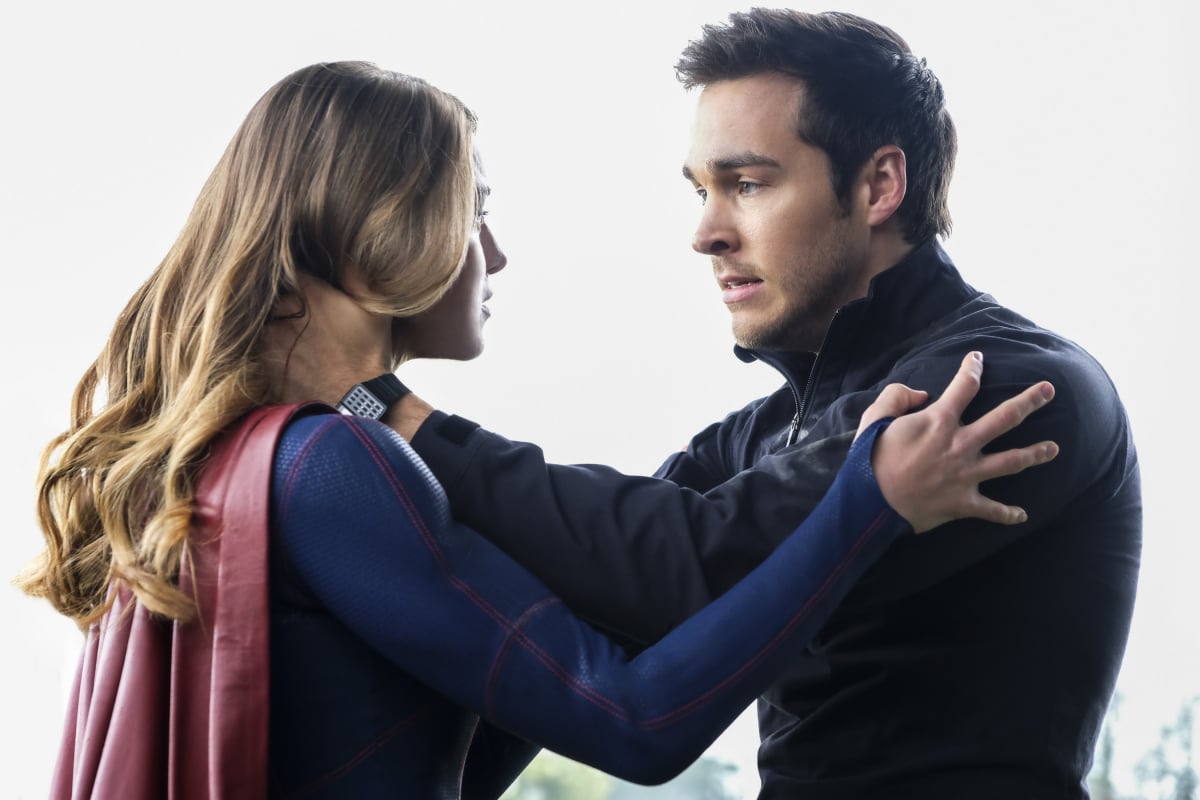 4. Kara Will Be Tested

After sending her boyfriend to another galaxy, the heroine will be grappling with love, loss, and what it means to be human this season.

5. Jimmy Has a New Love Interest

"We have amazing things in store for James," executive producer Jessica Queller teased, before adding: "He's going to have a new love interest." 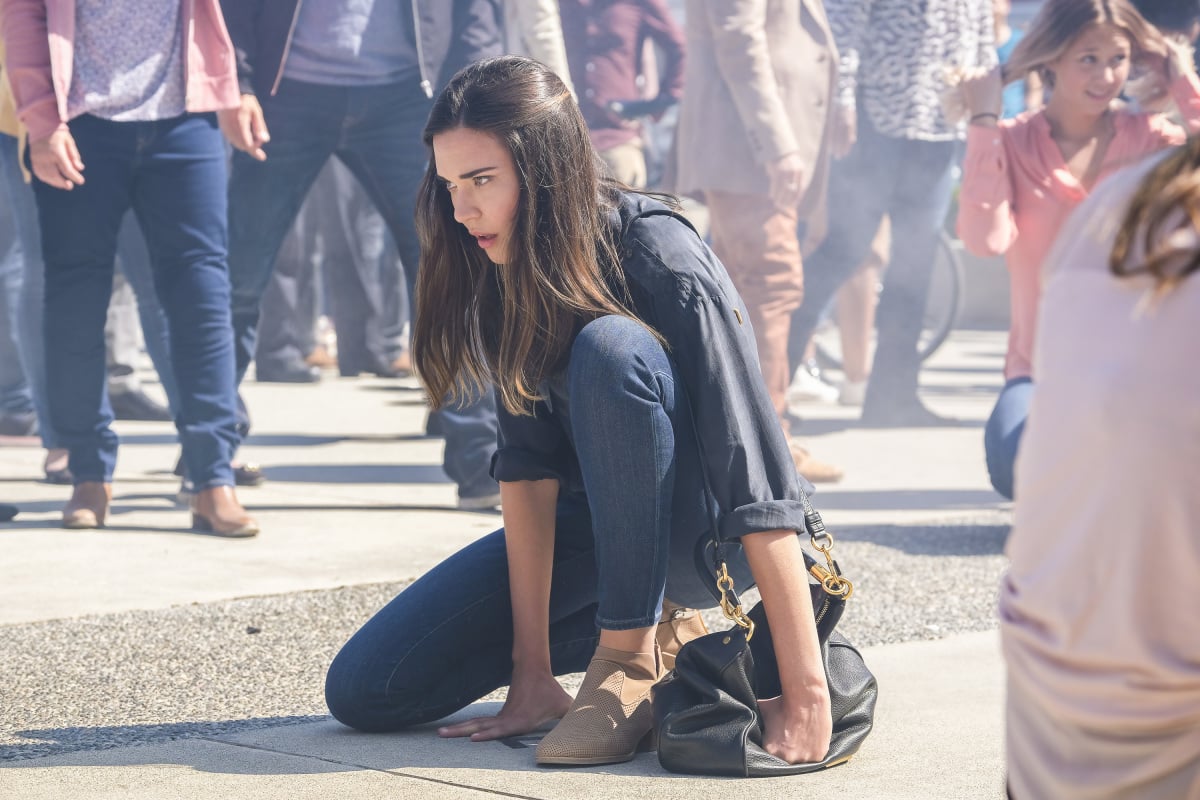 7. There's a New Villain in Town

Odette Annable will be taking on the series regular role of Reign. While details about her character are being kept under wraps, the CW promises the villain will be an "exciting interpretation of the infamous World Killer storyline from the pages of the DC Comics."

8. Sanvers Could Be in Trouble

Seeing that Floriana Lima will not be a series regular next season, fans are worried that her character Maggie and Chyler Leigh's Alex, better known by fans as Sanvers, are heading toward Splitsville. While executive producer Greg Berlanti said that they would "use her as much as we can," he played rather coy about the couple's future. "I don't want to say too much about the story aspects of it," he explained. "But we got into it wanting to tell the story of Alex because she was a lead on the show and no matter what, we want to continue exploring Alex's romantic life."

9. Expect Another Crossover With The Flash

Another season, another reunion with Barry Allen. The CW has set a four-way superhero crossover with The Flash, Supergirl, Arrow, and DC's Legends of Tomorrow on Nov. 27 and 28. Fingers crossed it will be another musical episode.