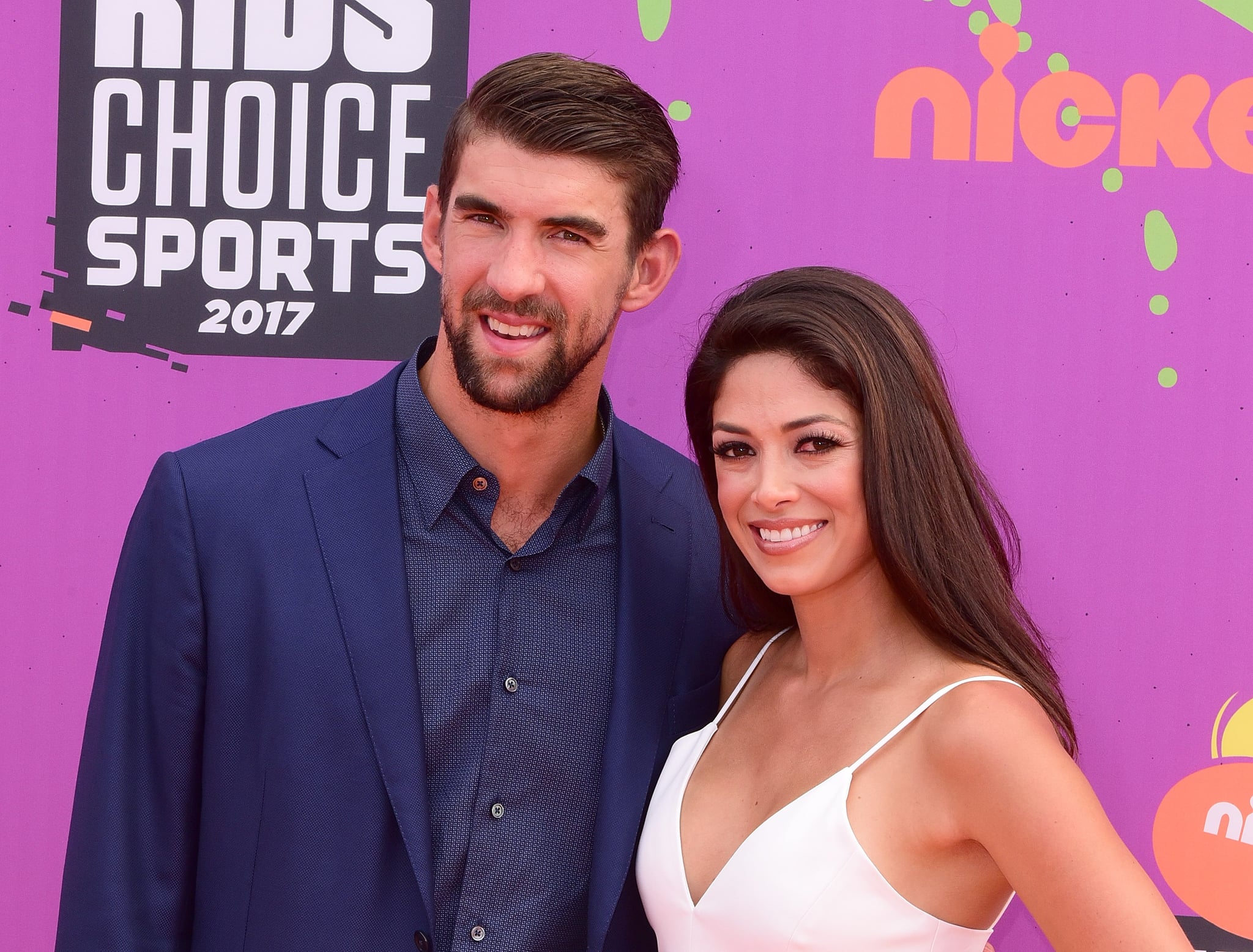 Michael Phelps is a dad again! The Olympic swimmer announced on Tuesday that he and wife Nicole Johnson welcomed their second child, a baby boy named Beckett Richard, on Feb. 12. "Magical moments yesterday," Michael captioned a precious snap of his 1-year-old son, Boomer, holding his baby brother. "We had a healthy baby boy and a healthy mama."

Michael and Nicole tied the knot twice, first in June 2016 and again in October 2016. Michael first announced that they were expecting again back in August 2017. Congrats to the couple on their growing family!

Kat Dennings
Kat Dennings's Engagement Ring Is Simply Perfect, as Is Her Caption: "Don't Mind If I Do"
by Kelsey Garcia 12 hours ago

Dua Lipa
Perhaps You Noticed Dua Lipa's Pearl Orb Choker Necklace? Everyone on TikTok Did Too
by Sarah Wasilak 17 hours ago