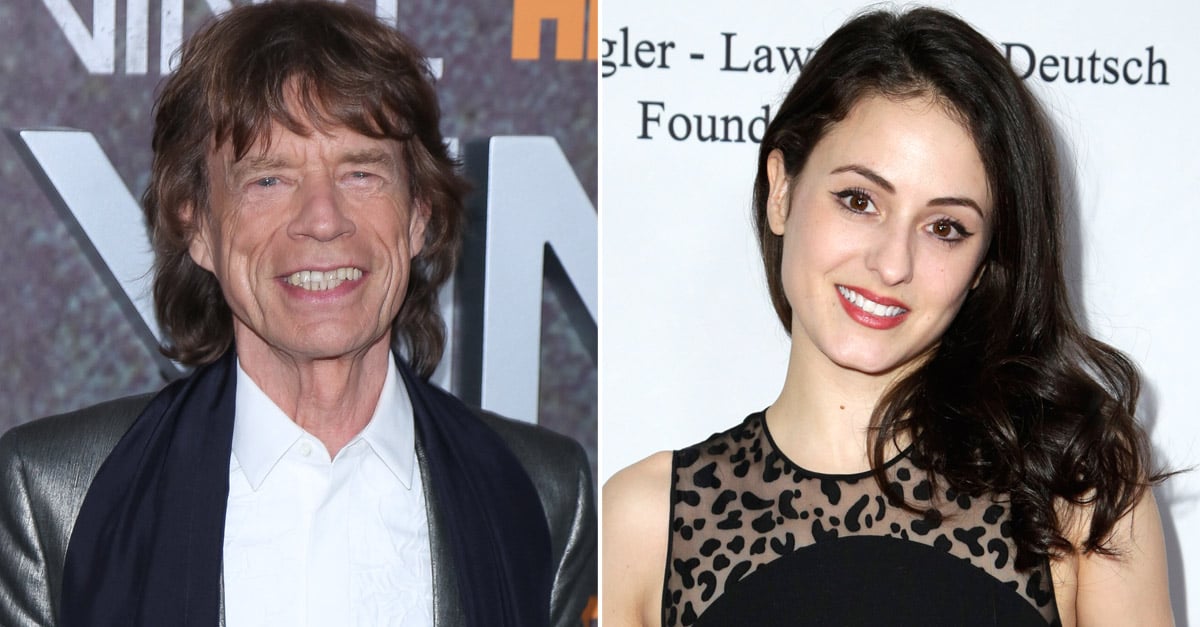 Mick Jagger is a dad again! The 73-year-old welcomed his eighth child, a son, with his girlfriend, 30-year-old ballet dancer Melanie Hamrick, on Thursday. "Melanie Hamrick and Mick Jagger's son was born today in New York and they are both delighted," the singer's rep told E! News. "Mick was at the hospital for the arrival. Mother and baby are doing well and we request that the media respect their privacy at this time." The couple, who reportedly began their relationship in 2014, first announced that they were expecting back in July. Mick's new son joins his seven other children from previous relationships and five grandchildren. His newborn is already a great-uncle after Jagger became a great-grandfather in 2014.