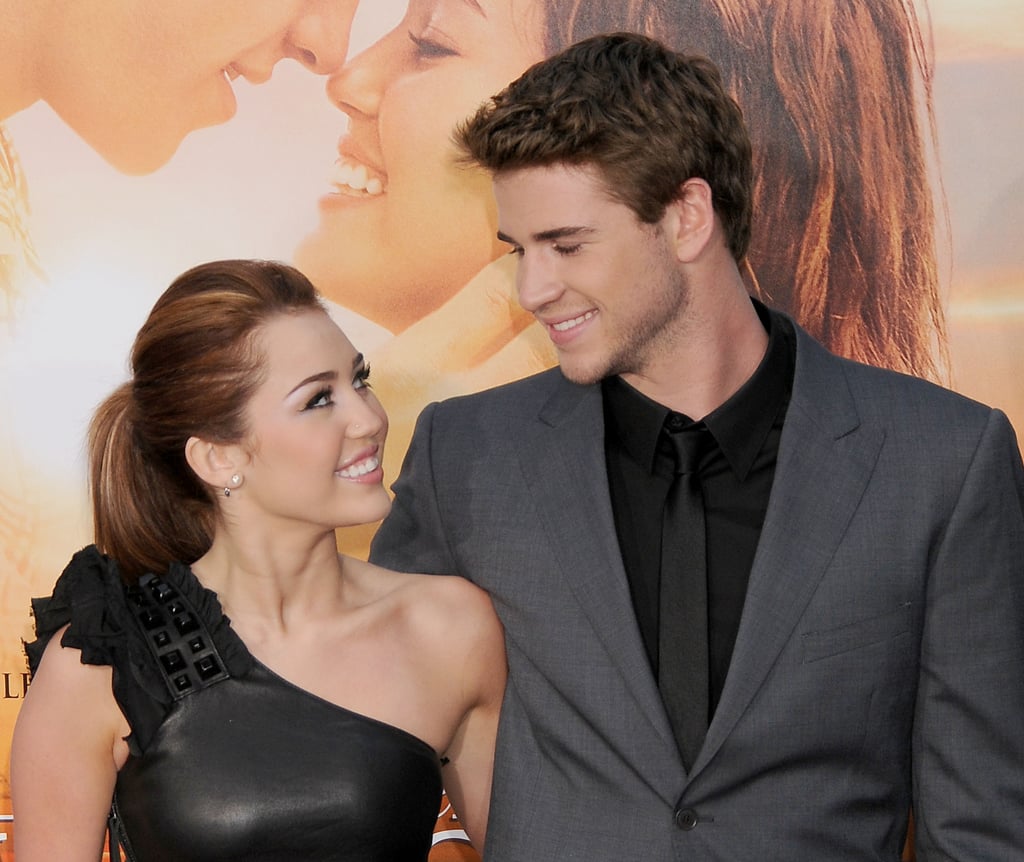 Miley Cyrus and Liam Hemsworth have had quite the epic love story. After playing love interests in The Last Song, the two began dating in real life and eventually got engaged in 2012. Though they broke up nearly a year later, the two managed to find their way back to each other, officially resuming their engagement in January. To celebrate the happy couple's reconciliation, we've rounded up all the quotes that Miley and Liam have given about each other over the years. Keep reading to see them all now, and then check out a comprehensive timeline of their love over the years.

Adele
Adele and Her Boyfriend, Rich Paul, Turn the Grammys Into a Glamorous Date Night
by Monica Sisavat 13 hours ago