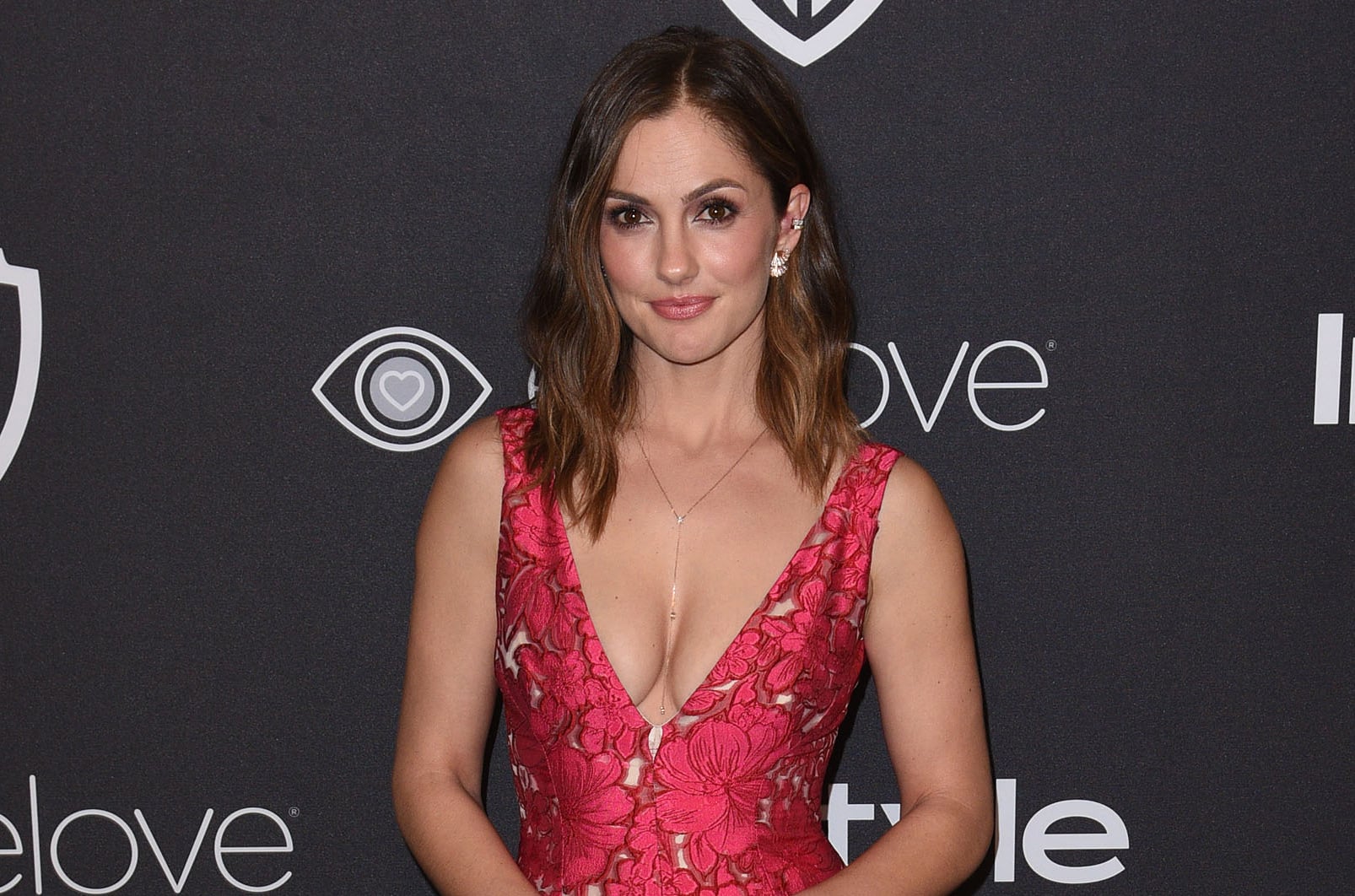 Minka Kelly has had it with the cheating rumors. Following speculation that her relationship with Jesse Williams led to his divorce with his wife of nearly five years, Aryn Drake-Lee, Minka finally set the record straight on Instagram on Thursday. In a now-deleted comment, an Instagram user wrote, "I hope the cheating rumors aren't true. It would be disappointing" under one of Minka's recent photos. Minka then clapped back, saying, "They're not. Hate for you to be disappointed. Glad I could clear that up for you. Now f*ck off."

Minka and Jesse are reported to have started dating in April 2017, which is around the same time Jesse and Aryn's split was announced. While it's still unclear why Jesse and Aryn broke up, Jesse addressed the infidelity rumors in an 11-minute Tidal video for JAY-Z's latest album, Footnotes for 4:44, saying, "I was in a relationship 13 years — 13 real years, not five years, not seven years, 13 years. And all of a sudden motherf*ckers are writing think-pieces that I somehow threw a 13-year relationship." Jesse has yet to publicly comment on his relationship with Minka.