.@mirandalambert is taking home the award for Song of the Year for 'Tin Man.' Congratulations! #ACMawards ✨ pic.twitter.com/MjNKinUEU2

Miranda Lambert and Blake Shelton have appeared to move on in the three years since their divorce, with Miranda striking up a two-year relationship with Anderson East and Blake still steadily dating Gwen Stefani. Nonetheless, run-ins with an ex can still be pretty awkward — especially when millions of viewers happen to be watching.

At the 2018 ACM Awards in Las Vegas on Sunday, Miranda took home the award for song of the year for her track "Tin Man." During her brief acceptance speech, Miranda said, "Thank you guys so much for sharing my broken heart with me." Meanwhile, Blake and Gwen happened to be sitting a few feet away in the audience. In the country music industry, Miranda is known to be nothing if not honest, bold, and badass — all things her acceptance speech certainly was. 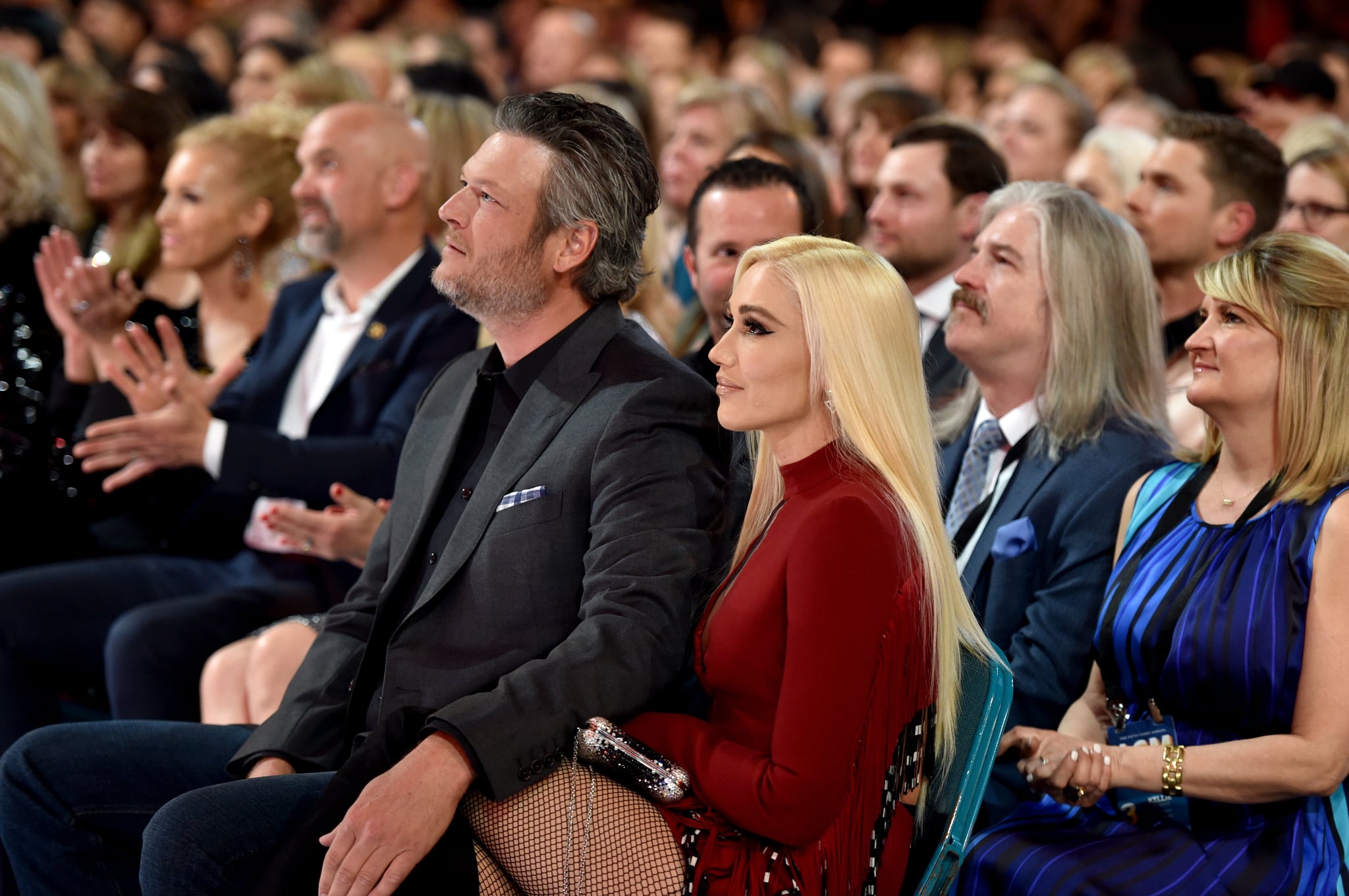