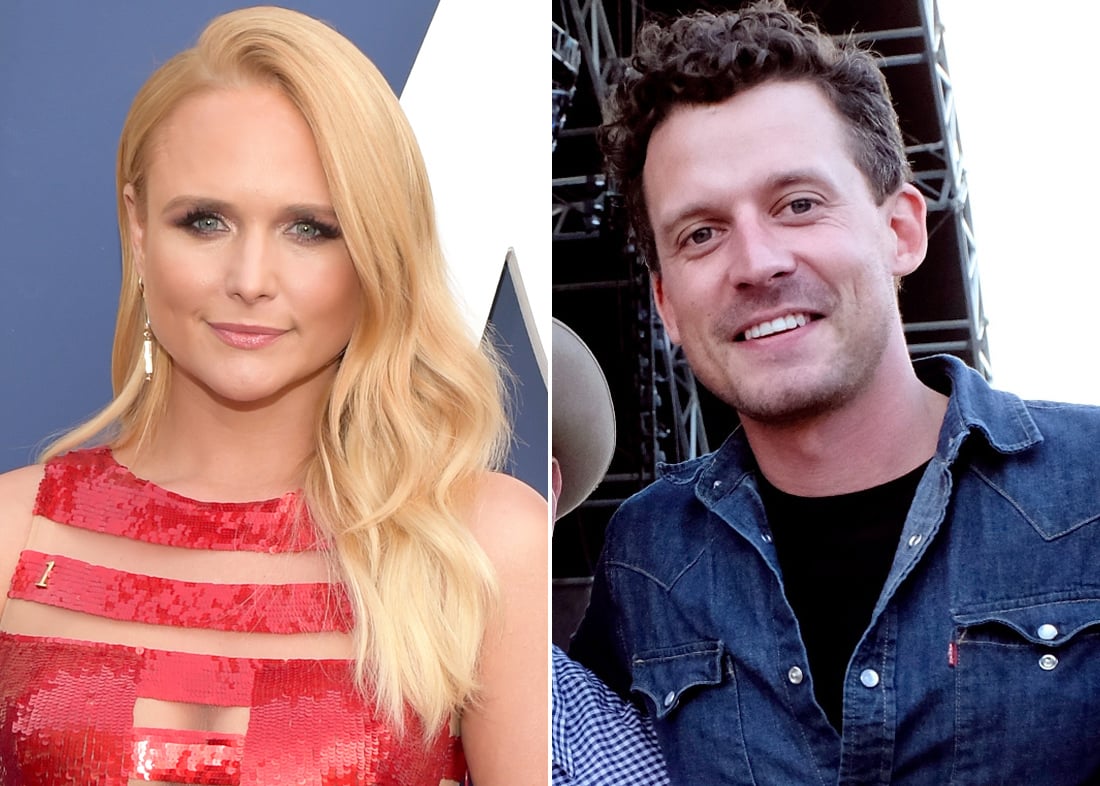 Miranda Lambert has a new man in her life! According to Us Weekly, the singer is dating Evan Felker from the country music group Turnpike Troubadours. "They are very much involved," the publication reports. Interestingly enough, the band is currently opening for Miranda's Livin' Like Hippies tour, which kicked off in January.

While it's unclear when their relationship officially started, Miranda previously dated Anderson East for two years before they split earlier this month. The publication adds that Miranda and Evan "started spending a lot more time together while on the road" and things just "happened."

Earlier this month, the singer made headlines for another previous relationship. While accepting the award for song of the year at the ACM Awards, Miranda briefly opened up about her "broken heart" while her ex-husband Blake Shelton sat in the audience with his girlfriend, Gwen Stefani.

Celebrity News
Porsha Williams and Simon Guobadia Are Officially Married: "The Best Is Yet to Come"
by Sabienna Bowman 12 hours ago