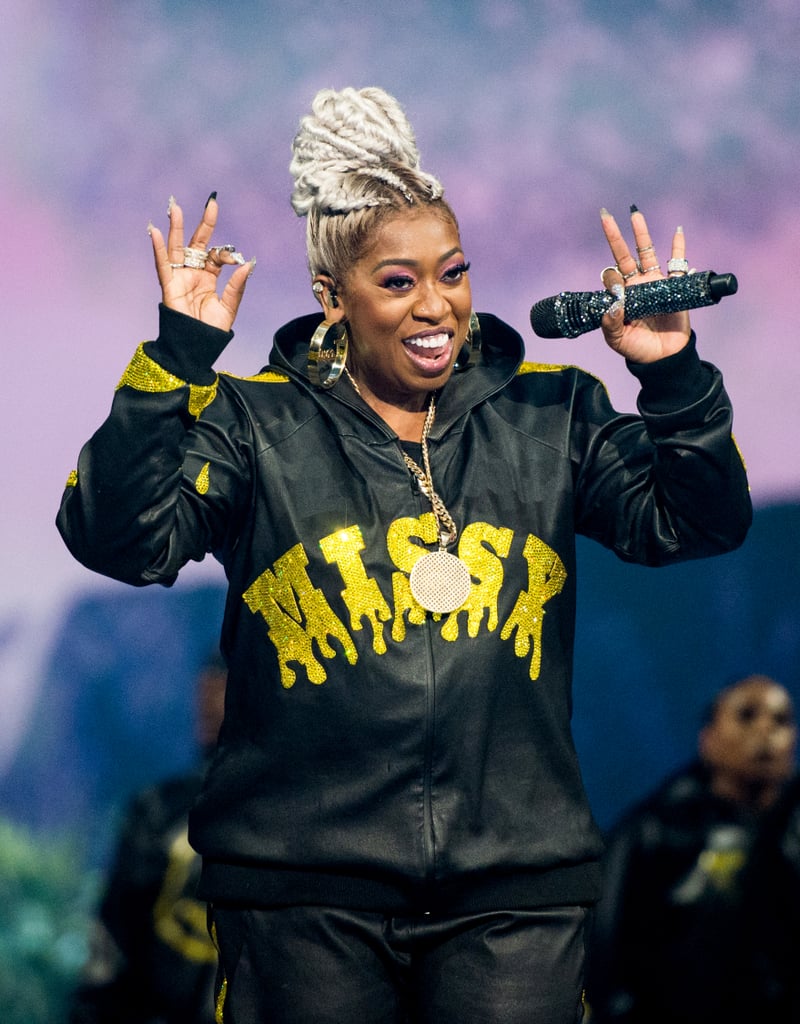 Missy Elliott Wants to Do a Collab With Rihanna, and I'm Seriously About to Lose Control

Missy Elliott has been workin' it since the '90s, but especially this year. ICYMI, the iconic rapper performed at the MTV VMAs for the first time in 16 years on Aug. 26. She also released a new music video for her song "Throw It Back," collaborated with Lizzo on a "Tempo" music video, and was inducted into the Songwriters Hall of Fame. During the VMAs she also took home the Michael Jackson Video Vanguard Award — talk about busy.

On Wednesday, a few lucky fans got to interact with Missy when she did a Twitter Q&A session, revealing everything from her favorite restaurant and songs of 2019 to who she wants collab with in the future (spoiler alert: it's Rihanna!). Keep scrolling to find out even more interesting tidbits about Missy, including her favorite kind of movie and who she would want to narrate her life.

Music
Will BTS Perform at the 2021 Mnet Asian Music Awards? Here's Why It Could Happen
by Michele Mendez 13 hours ago