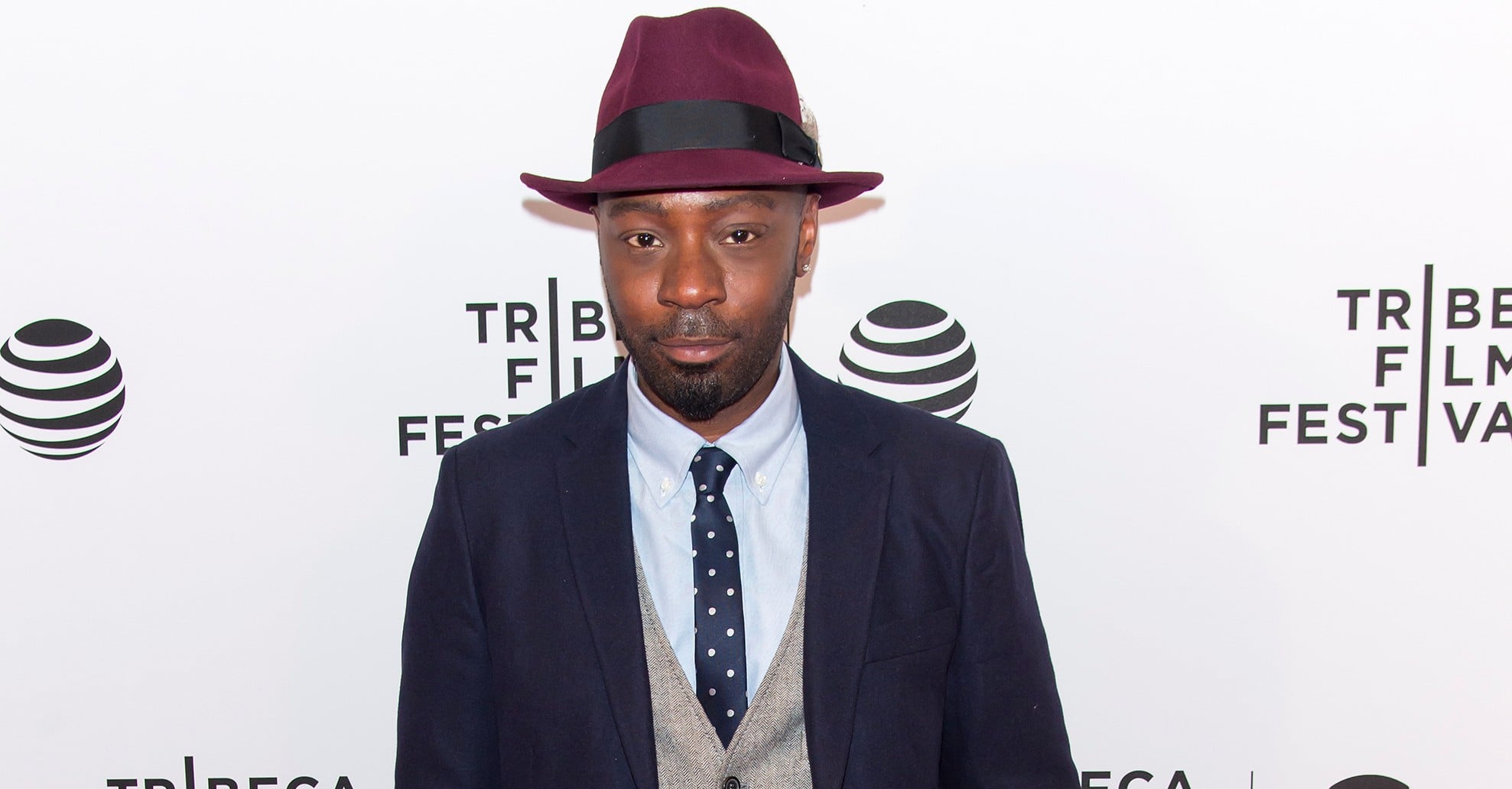 Nelsan Ellis's family is speaking out just days after he died from heart failure. The actor, best known for his role as Lafayette Reynolds in HBO's True Blood series, died on Saturday following alcohol withdrawal complications, after struggling with drug and alcohol abuse for years. Following his tragic death, his family released the following statement to The Hollywood Reporter in hopes of helping anyone else struggling with addiction:

"Nelsan's father, has bravely agreed for me to share the circumstances of Nelsan's heart failure. Nelsan has suffered with drug and alcohol abuse for years. After many stints in rehab, Nelsan attempted to withdraw from alcohol on his own. According to his father, during his withdrawal from alcohol he had a blood infection, his kidneys shut down, his liver was swollen, his blood pressure plummeted, and his dear sweet heart raced out of control.

On the morning of Saturday July 8th, after four days in Woodhull Hospital, Nelsan was pronounced dead. Nelsan was a gentle, generous and kind soul. He was a father, a son, a grandson, a brother, a nephew, and a great friend to those that were lucky enough to know him. Nelsan was ashamed of his addiction and thus was reluctant to talk about it during his life. His family, however, believes that in death he would want his life to serve as a cautionary tale in an attempt to help others."

Aside from his family's statement, his True Blood costars and the rest of the HBO team have also paid tribute since his passing. "We were extremely saddened to hear of the passing of Nelsan Ellis," HBO said in a statement. "Nelsan was a long-time member of the HBO family whose groundbreaking portrayal of Lafayette will be remembered fondly within the overall legacy of True Blood. Nelsan will be dearly missed by his fans and all of us at HBO." True Blood's creator, Alan Ball, also issued a statement, writing, "Nelsan was a singular talent whose creativity never ceased to amaze me. Working with him was a privilege." 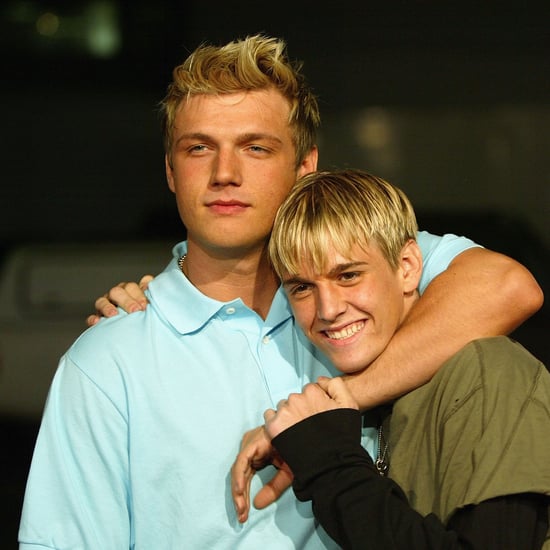