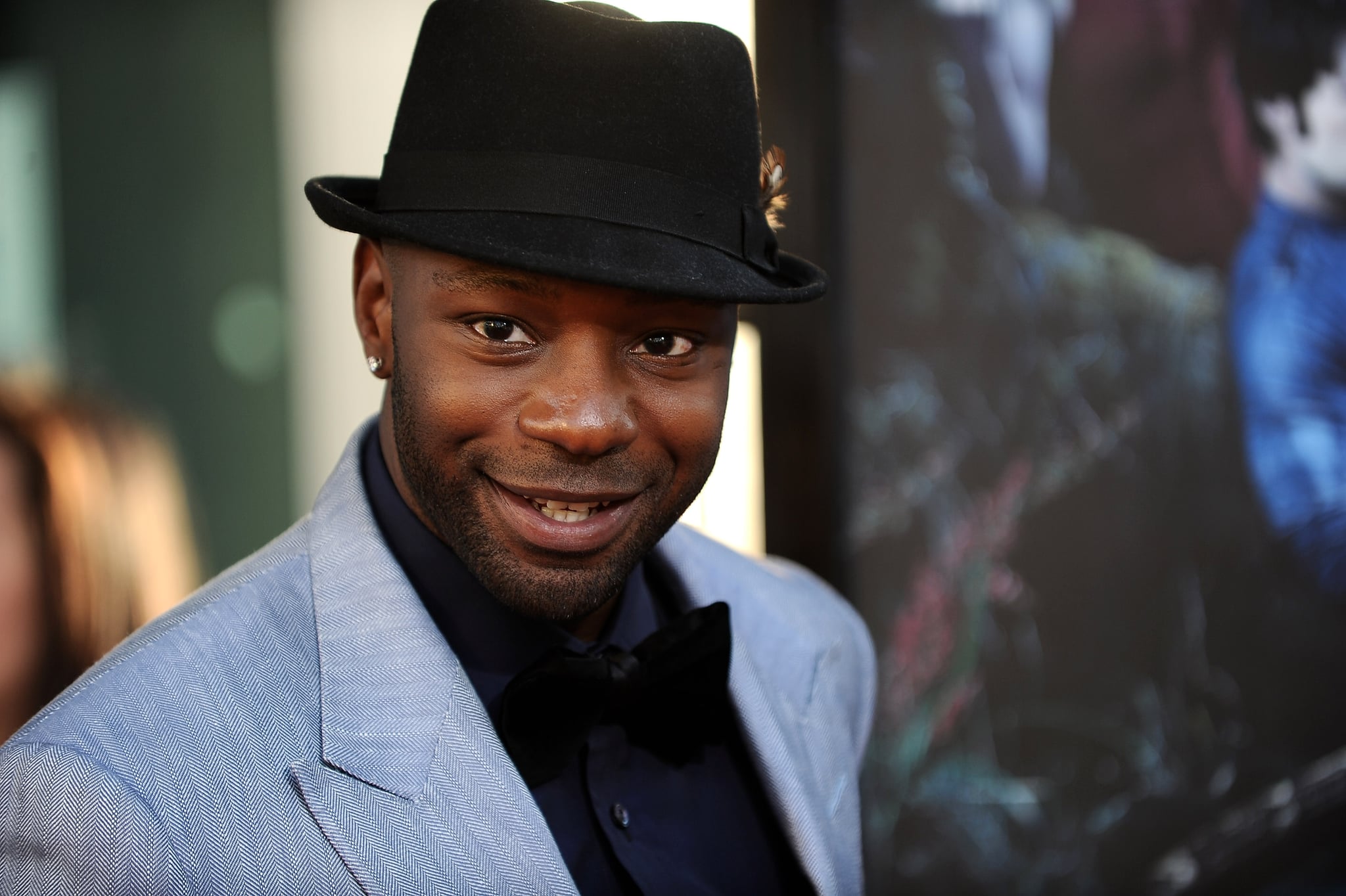 True Blood has been off the air for almost three years now, but the bond between the tight-knit cast is clearly still strong. After news broke on Saturday that Nelsan Ellis, who played Lafayette on the series, passed away after complications with heart failure, many of the show's actors posted heartfelt messages about their former costar on social media.

Mehcad Brooks (who played Tara's boyfriend, Eggs) wrote a lengthy, emotional homage to his late friend on Instagram. "Just got word that @nelsanellisofficial made the transition from body to spirit. F*ck this one really got me," he captioned a photo of Ellis. "This was truly the only person from #TrueBlood I consistently stayed in touch with and was a friend through it all. You all know him as an amazing actor, a light on the screen with an unparalleled bravery and talent. But I knew him as a good dude, with an easy laugh and ready to problem solve at a moment's notice. Last we spoke he was considering going to law school. Forever an inspiration Mr. Ellis. #ripnelsanellis."

Rutina Wesley joined Brooks in memorializing their friend with a touching poem, which she shared with Entertainment Weekly. "He was a lover, he loved everything which is why people didn't understand him. That's the beauty of it. He thought everything was beautiful. Everything. So poetic, charasmatic, an energy none can compare," she wrote. "One who touched so many forever, deep, in places they cannot reach . . .a spirit so divine and fine . . .a chameleon . . .transforming before you and you . . .transforming because of him. He could move your soul to whole . . .in a moment . . .an arTeest! . . .like nothing I've seen or will ever see again. A darkness wrapped up in light, tight, yearning . . .searching . . .moving seas of hearts with a smile that darts . . .right through you . . .how I loved you . . .fiercely vulnerable shining beacon . . .stand tall my friend, rest, peace has finally found you . . ."

Everyone from Stephen Moyer to Denis O'Hare also shared their condolences, praising Ellis's talent as an actor and as a friend.

It was an utter privilege to work with the phenomenally talented and deeply kind soul .@OfficialNelsan I'm devastated by his untimely death. pic.twitter.com/If17csduHz

I don't know if I've ever seen the level of humility and kindness that came with the Magnificent Talent that Nelsan Ellis had. Miss u friend

I am so sad about the death of Nelsan Ellis, a great talent gone too soon. Such a shock. 💔

I am speechless... I am heartbroken... Rest In Peace my friend @OfficialNelsan pic.twitter.com/nvyzM8QoI7

My heart is broken today over the loss of @OfficialNelsan I was in complete awe of your talent and so honored to have known your kindness.

Very disturbed and sad that Nelsan Ellis has died. Such a huge talent. Such a wonderful man. The world is a poorer place today...

My heart hurts...Nelsan Ellis truly was one of a kind. Such talent, grace, and full of love. May you rest in peace, my friend.

Stunned, devastated by the terrible news of @OfficialNelsan's passing. Nelsan was a genius and a beautiful soul. Sending love to his family.

True Blood's stars weren't the only ones who reached out, either. "We were extremely saddened to hear of the passing of Nelsan Ellis," HBO said in a statement. "Nelsan was a long-time member of the HBO family whose groundbreaking portrayal of Lafayette will be remembered fondly within the overall legacy of True Blood. Nelsan will be dearly missed by his fans and all of us at HBO."

True Blood's creator, Alan Ball, also released a statement after hearing of Ellis's passing, one that echoed many of the sentiments shared by the cast. "Nelsan was a singular talent whose creativity never ceased to amaze me," he said. "Working with him was a privilege."

Netflix
The "Freeridge" Cast Say "On My Block" Fans Won't Be Disappointed: "It's Honestly the Same"
by Noelle Devoe 12 hours ago