I saw my chance and I took it.

How many @iamcardib references can you spot in my story from tonight? pic.twitter.com/a0w7CSm5Zw

Every now and then, we stumble across a news segment that could double as a comedy bit. The latest one is brought to us by KFOX-TV in Texas. During a segment on Tuesday, reporter Keenan Willard was covering Cardi B's postponement of her El Paso concert (which was due to plastic surgery complications), and he decided to put quite a bit of flair into the story. "Throughout the evening, Cardi B fans who rolled up here to the El Paso County Coliseum went from feeling 'okurrr' with anticipation to feeling 'burrrr' with disappointment as their plans fell through before their very eyes," Keenan said, managing to keep a straight face and roll his R's like a pro.

But the Cardi B references didn't stop there, as Keenan went on to say that many of the West Texan fans "felt finessed" and some "might just opt for a refund and take the MONEY instead." It's important to note Keenan put every ounce of his soul into emphasizing the word "money." We can't make this stuff up, people. We have a feeling Keenan really prepped for that segment, and it was a job well done. Watch the clip above to see top-notch journalism at work! 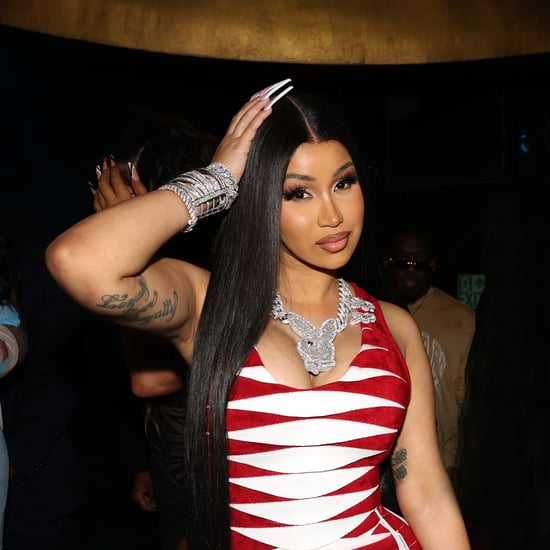